Choibalsan is the fourth largest city in Mongolia. The city was originally named “Bayan Tumen” until in 1941 it was renamed after the communist leader Khorloogiin Choibalsan. The city is the capital of the province of Dornod and consists of 281 square kilometres of land. It is located on the Kherlen River and has been a long important destination for trading along the Silk Road. 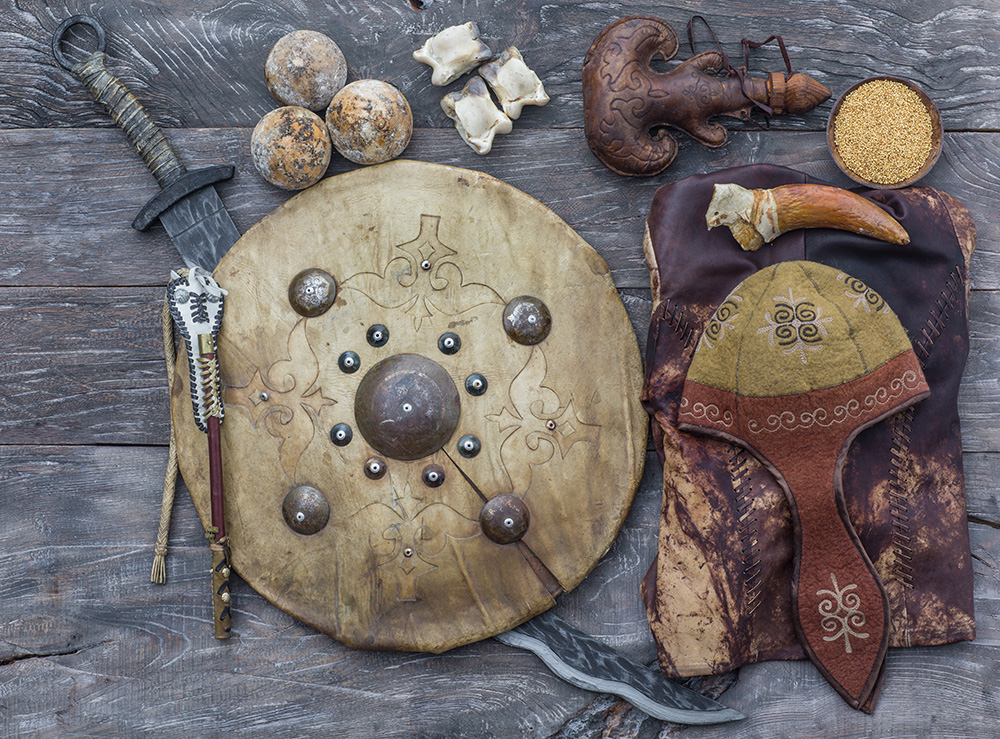 In the 19th century, Choibalsan began its growth into a city and became the capital of economic activity in eastern Mongolia. It still serves that purpose today, and has begun to expand its offerings to attract tourists seeking to explore secondary cities throughout Mongolia.

The namesake of the city, Khorloogiin Choibalsan, was the leader of Mongolia and Marshal of the Mongolian People’s Army from the 1930s until his death in 1952. Choibalsan’s rule was the first and last time in modern Mongolian history that one individual had complete political power. He was referred to as the “Stalin of Mongolia” and was the overseer of the purges that nearly wiped out the Mongolian Buddhists and all of the relics related to Buddhism throughout the country. 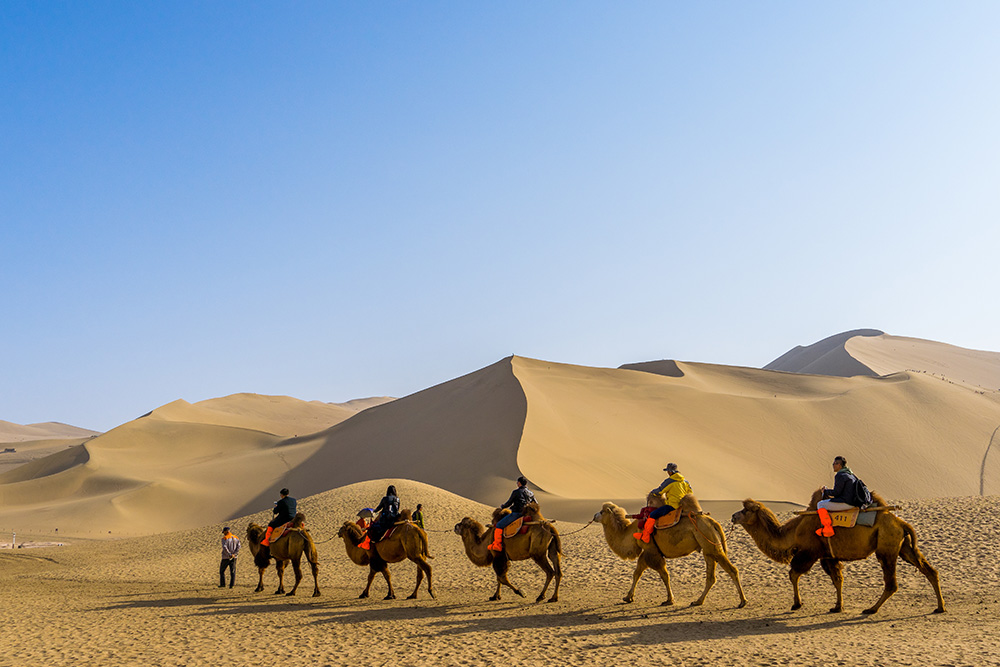 The city’s location is very close to the site of the Battle of Khalkhin Gol and even contains a museum dedicated to Georgy Zhukov, the hero of the battle. This battle was particularly important as it was considered one of the key battles between the Soviet and Japanese forces in the late 1930’s. The battle was named so after the Khalkhin Gol river. It ultimately resulted in the defeat of the Japanese Sixth Army by the Soviets and, although not well known in the West, played a key part in the Japanese conduct of World War II.

As a result of the cities importance in the second World War, Choibalsan has been a location of memorial services by both Russian and Mongolian leaders. During the 70th, 75th and 80th anniversaries of the battle (2009, 2014 and 2019), the President of Russia Vladimir Putin along with the President of Mongolia and both Soviet and Mongolian veterans have taken party in ceremonies to mark the victory. In 2019 on the 80th anniversary of the battle, a large-scale military parade was held in Choibalsan at Independence Square. The celebration featured both the Russian and Mongolian Armed Forced in parades and other festivities including a concert held by Russian Alexandrov Ensemble in conjunction with Mongolian singers. 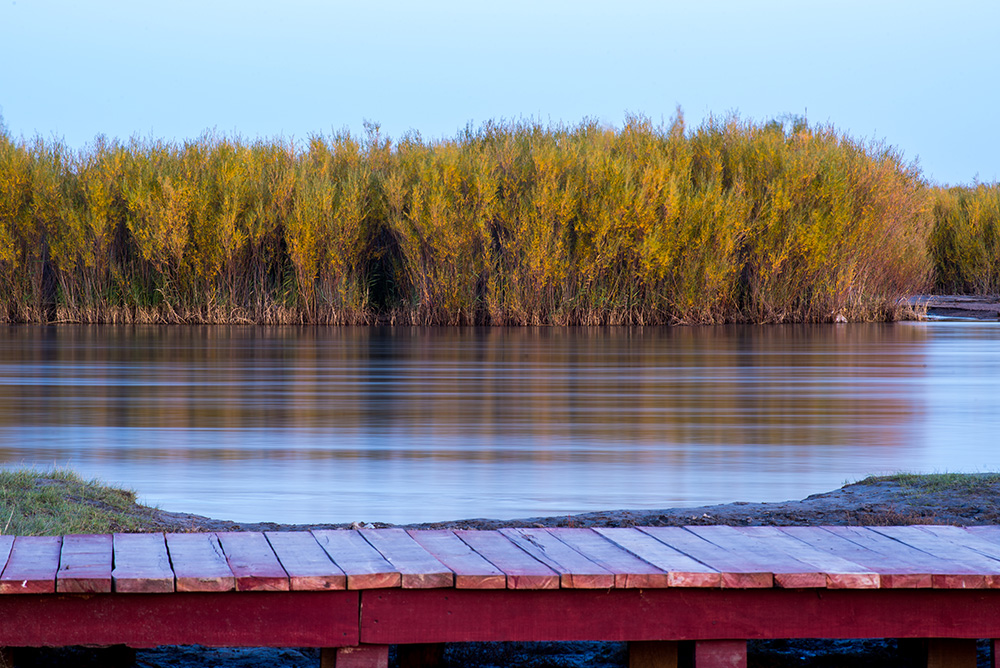 Modern Choibalsan remains an economic success for Mongolia and the mag (province) of Dornod. It is made up primarily by the Halh Mongols as well as a growing number of immigrants from China. Due to the cities Chinese population expansion, Choibalsan now constitutes the only China Town in Mongolia outside of Ulaanbaatar and is regularly visited by tourists as a result. Unfortunately due to the looting that occurred in 1990 during the departure of Russians in the Western half of the city, much of the town and many of its original sites have been devastated and not repaired. Regardless, Choibalsan still makes for an interesting location for tourists to visit who are seeking to understand Mongolia’s Soviet past. 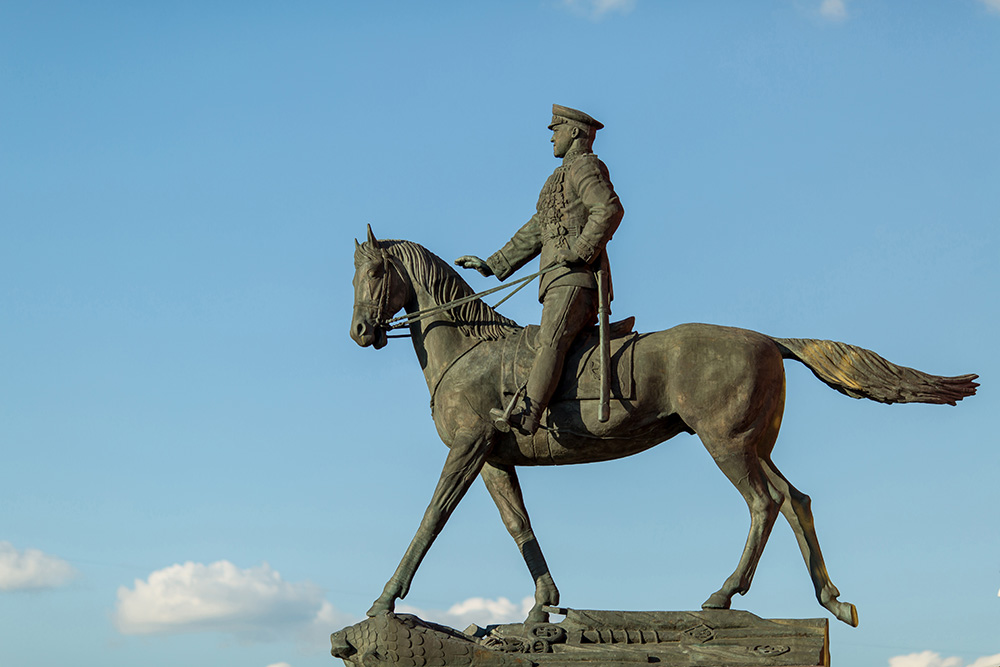