Choibalsan and the aimag (province) of Dornod contain three key museums. They are all focused on the history of the region, including a significant focus on the importance that Choibalsan played in a key battle during World War II. In addition to museums, visitors who wander the city will note a large number of statues, murals and other artworks dedicated to the various heroes of World War II including both Soviet and Mongolian forces. While small in nature, these museums should not be missed. The Dornod Aimag Musuem & Gallery is directly related to the Dornod Natural History Museum and allows for one ticket to cover admission to both museums.

Named after Russian General Georgy Zhukov, this is considered the most famous museum and attraction within Choibalsan. The General was made famous for commanding the defence of Stalingrad, as well as the Battle of Khalkhin Gol in August of 1939. While not famous in the West, this battle is incredibly important in both Soviet and Mongolian history, as it marked the defeat of the Japanese forces with an estimated 40,000 casualties. This battle greatly affected the Japanese strategy in Asia during the second world war. The museum itself is housed in a red building surrounded by a blue fence. It is actually often closed; however a request can be made directly to the caretaker on site (who also lives next door) to open the museum for visitors. The G.K. Jukov Museum located approximately 15 minutes by foot from the Mongolian Heroes Memorial. 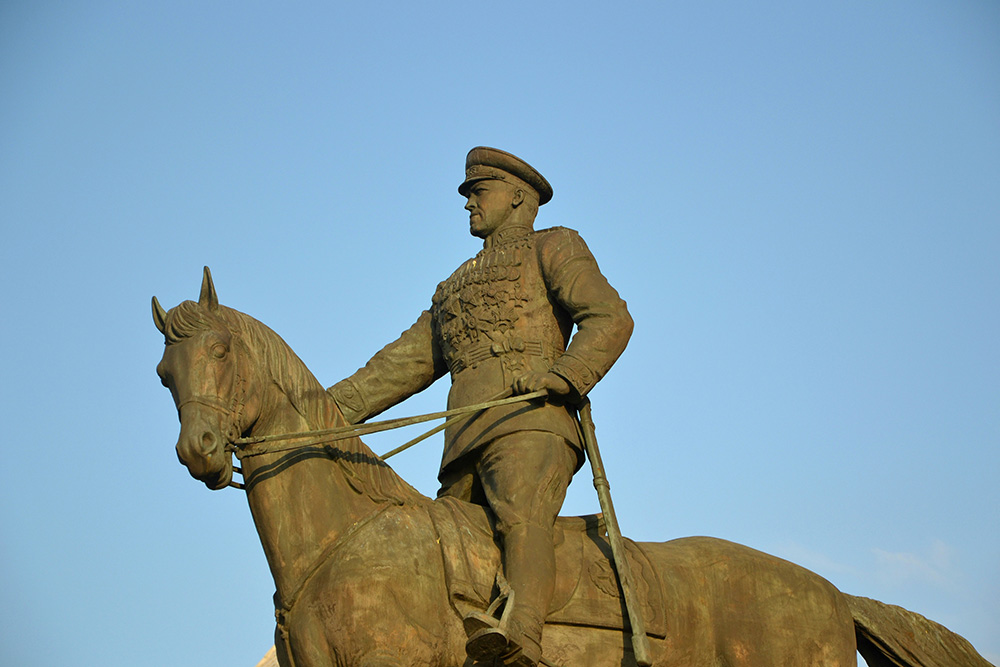 The Dornod Aimag Museum is located inside of the previous Government House. Here, visitors will find collections featuring the history of the aimag – this includes everything from both the Stone and Bronze Ages to the communist years and modern day. A wide range of exhibits include a painting that features Chinese-age capital punishment, w variety of war-time photos and memorabilia from Choibalsan which includes a desk and shortwave radio. The gallery features many traditional costumes and dressings from throughout Mongolian history, including national costumes, a shaman’s outfit and even an elaborate headdress that weighs 6 kilograms. This museum is perfect for those looking to learn about the history of Choibalsan, and it should be noted that many of the exhibits and displays are available in English. The hours to the museum change often, but generally it remains open from Monday to Friday from 9:00am to 5:00pm.

The Dornod Natural History Museum is actually an extension of the Aimag Museum and Gallery. Admission to the natural history museum is complimentary if you have already paid to enter the Aimag museum. Focused on the natural history of Choibalsan and the surrounding area, this museum focuses on exhibits depicting both local geology as well as the flora that you may find throughout the region. The museum also focuses on the areas wildlife, with a large variety of taxidermy on exhibit from throughout Mongolia. It should be noted that this museum does not offer all of the exhibits in English. The museum is open the same dates and times as the Aimag museum, which generally includes Monday to Friday from 9:00am to 5:00pm. 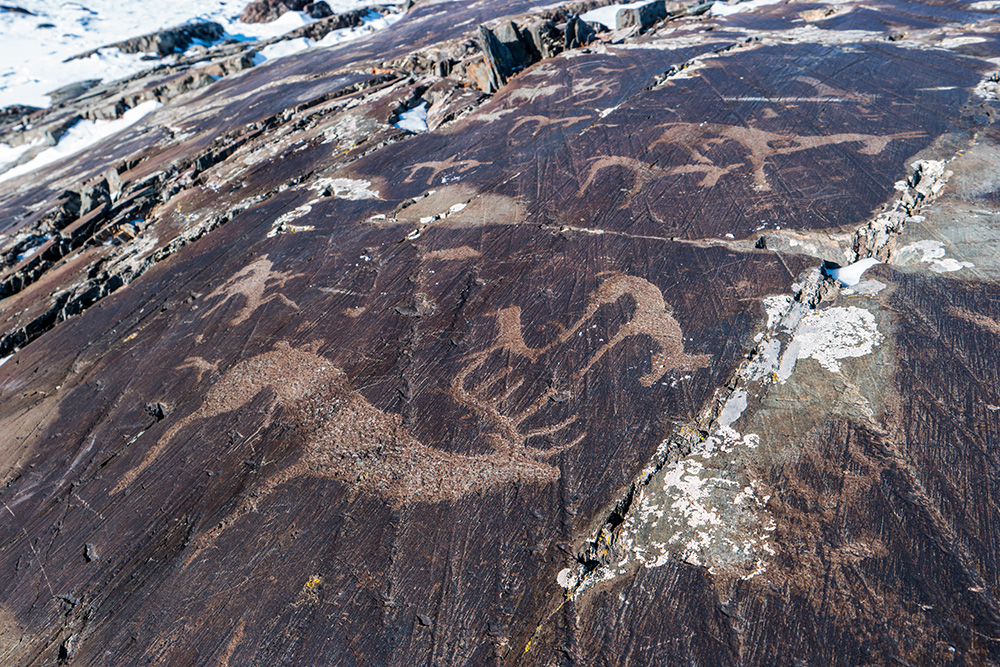