Choibalsan is very famous for its many war memorials located throughout the city. As the town’s location was nearby to many important battles, there are a wide variety of monuments and memorials dedicated to both Mongolian and Soviet forces who were part of various war efforts throughout the ages. The most famous of these landmarks is the Mongolian Heroes Memorial. This important landmark features a cavalry soldier on horseback, holding a sword upright as if charging into the enemy and riding through an arch. The statue itself is located a 30-minute walk from the main hotel district of the city. 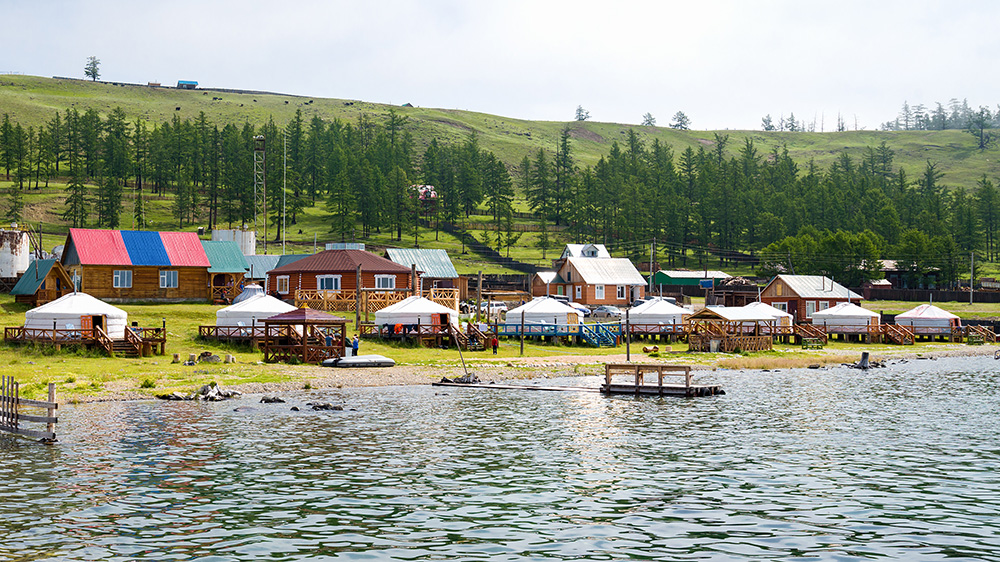 In the same direction as the Mongolian Heroes Memorial, visitors can see many additional statues mostly located along the main road. Walking from the Choibalsan hotel district towards the memorial, visitors will first encounter the Z. Nyamsuren memorial. It is located in a park across from the Royal Palace Hotel.

Next to the To Van Hotel, another statue of Marshall Choibalsan on horseback can be found. This statue was erected to commemorate Marshall Choibalsan, the namesake of the city. Not far from this location lies the Danring Danjaalin Khlid Monastery. 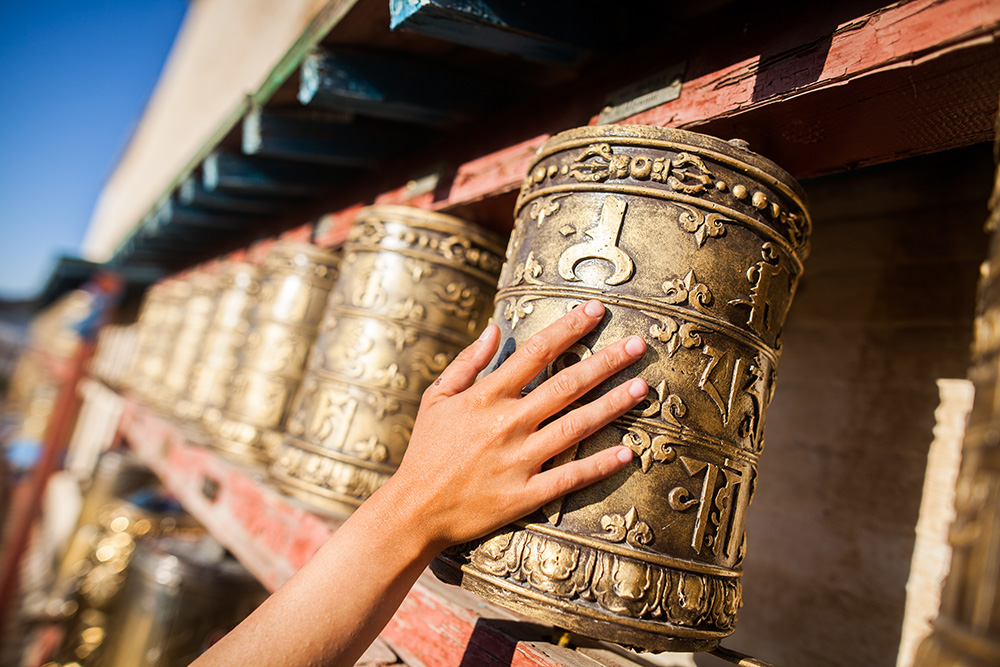 As Choibalsan was once a town primarily focused on military might, visitors can still see remnants of the previous Soviet occupation. 2 kilometres past the Mongolian War Heroes Memorial is the location of a Soviet dormitory. The site includes several buildings that have fallen into disrepair and also a statue of Lenin and a monument which is dedicated to the fallen Soviet soldiers during the Khalk Gol war.

Visitors who utilize the Choibalsan Airport can explore the surrounding area which includes several ex-Soviet sites. This includes several tank bays near the terminal exit, all reinforced with concrete. Nearly twenty are still in exitance and in very good condition. Upon leaving the airport and on the way to the Choibalsan hotel district, you can notice a small hill on the right which includes a pilot’s memorial to Soviet fighters. It is also one of the highest points in Choibalsan and an excellent location to watch the sunset over the city. 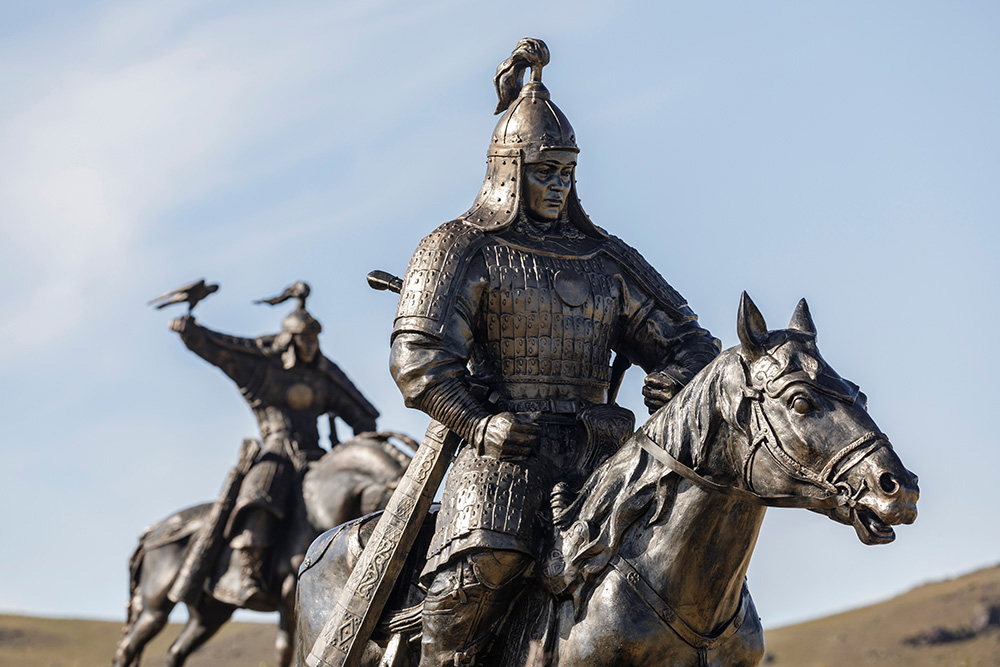 Although Choibalsan has a relatively small hotel district, one of more notable hotels is that of the East Palace Hotel. The location is one of the cities more modern establishments and offers comfortable and modern rooms with bright colours. The hotel offers a “Parliament” room category for those seeking an upscale experience while staying in Choibalsan. It is located directly in the city centre and easily one of the more modern structures within the city.

One of the few Buddhist sites still available to be seen in this city is the Danrig Danjaalin Khiid, a monastery built in the 1840s. This site was previously one of the most active holy sites in Eastern Mongolia. It previously accommodated up to 800 monks at one time, with even that space not large enough for the massive crowds which often worshipped outside. Today, visitors will see several dozen monks actively worshipping at the site at any given time. 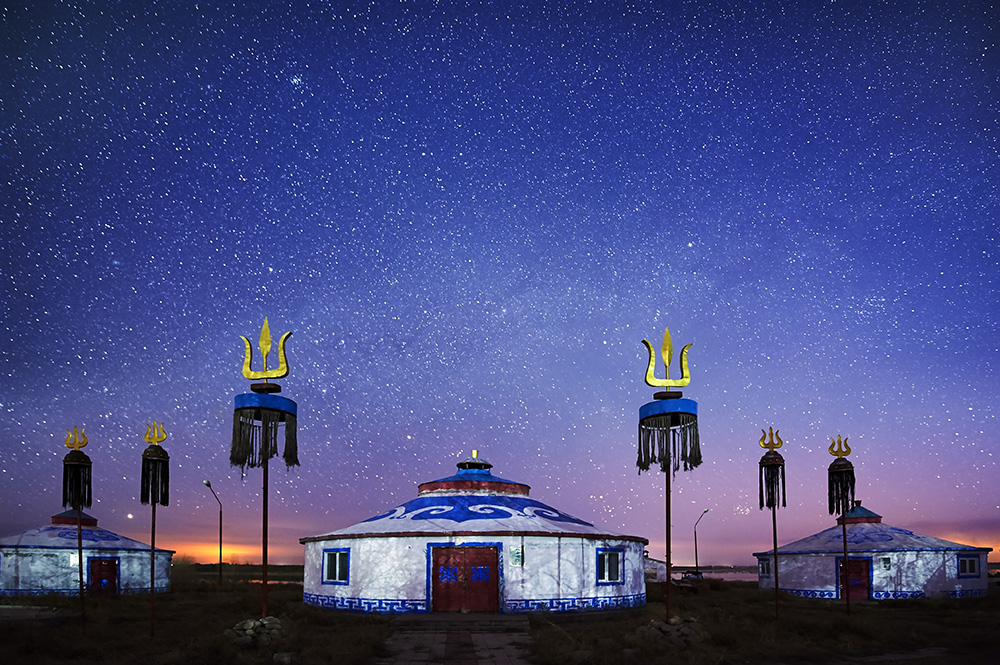