Although the second largest city in Mongolia, Erdenet is still considered a relatively small town. Built around the mining industry, there are fewer museums and cultural centres located here than in the much larger city of Ulaanbaatar. There are current plans to develop several new attractions to promote tourism, however for tourists who visit in the near future, there are several key museums worth seeing. In addition to the Mining Museum, it should be noted that tourists are allowed to visit the working mines on certain days of the week. This makes for a unique experience and shows first-hand the impact that the mines have had on the development of this small but still developing Mongolian town. 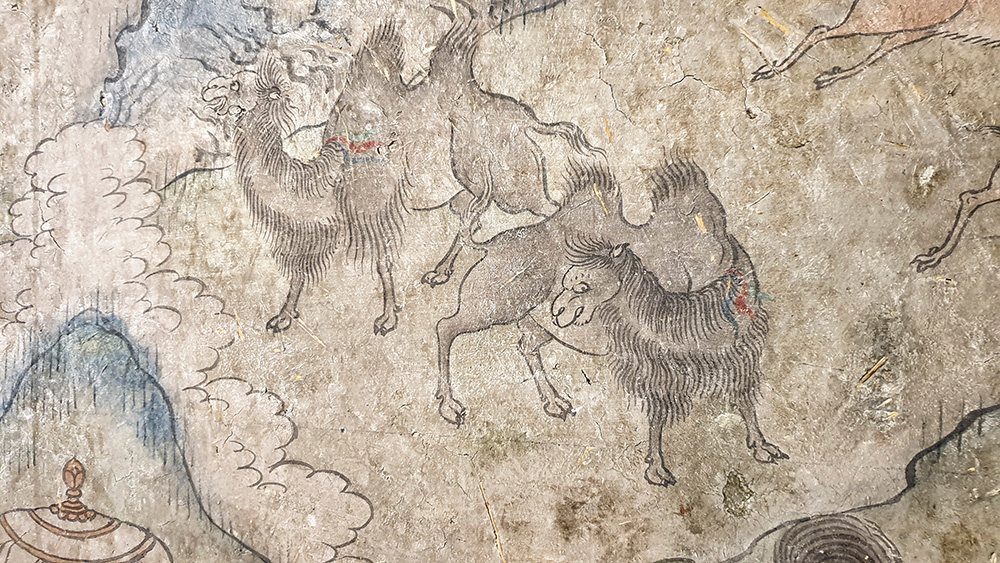 Located very near to the mural of Karl Marx in Erdenet, the Museum of Orkhon Aimag is a small but unique museum that focuses on several specific costumes. Here, an eclectic collection of exhibits includes those from Khalkha, Kazakh and Buriat national costumes. Visitors will also find traditional Mongolian musical instruments, snuff bottles made of semi-precious stones that model both a copper mind as well as a modern ger with a TV inside. Some other oddities include a two-headed calf – visitors are in for a range of surprises when entering this very unique museum. The majority of the collected items located here are specifically from the Orkhon province. 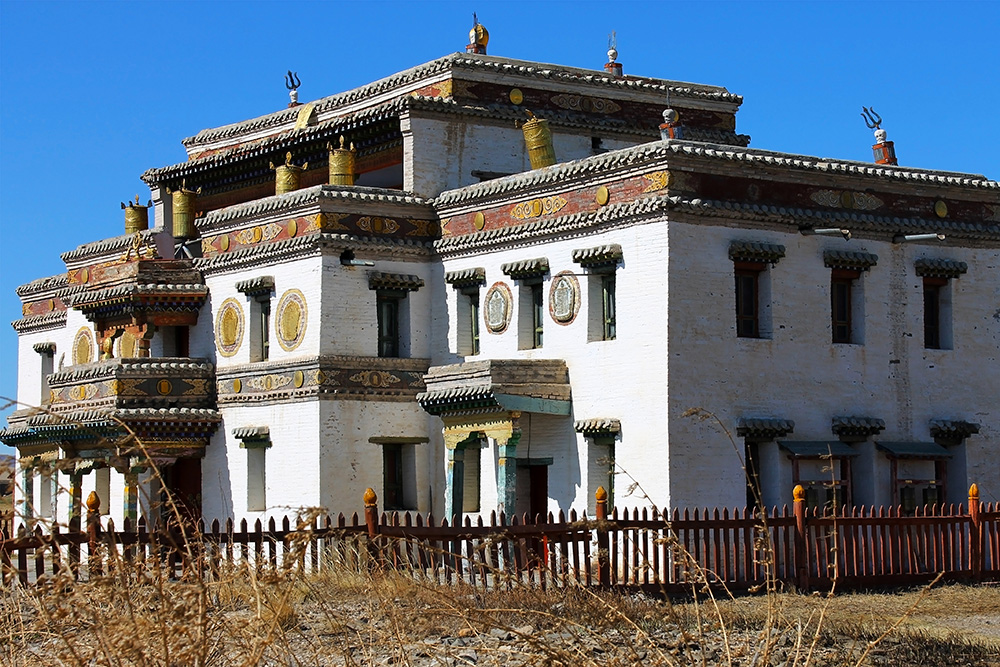 Part of the Orkhon Valley Cultural Landscape Heritage site lists, this monastery is one of the earliest surviving in all of Mongolia. On site, visitors are welcomed to see an active Buddhist monastery including practicing monks and Buddhist rituals on a daily basis. The museum, although small, contains relics from the original development of the monastery in 1585 up to modern day. Those who visit can explore the grounds, including a hill containing a special stone phallus referred to as Kharkhorin Rock which is said to restrain any un-pure impulses of the monks and ensure they remain well behaved. 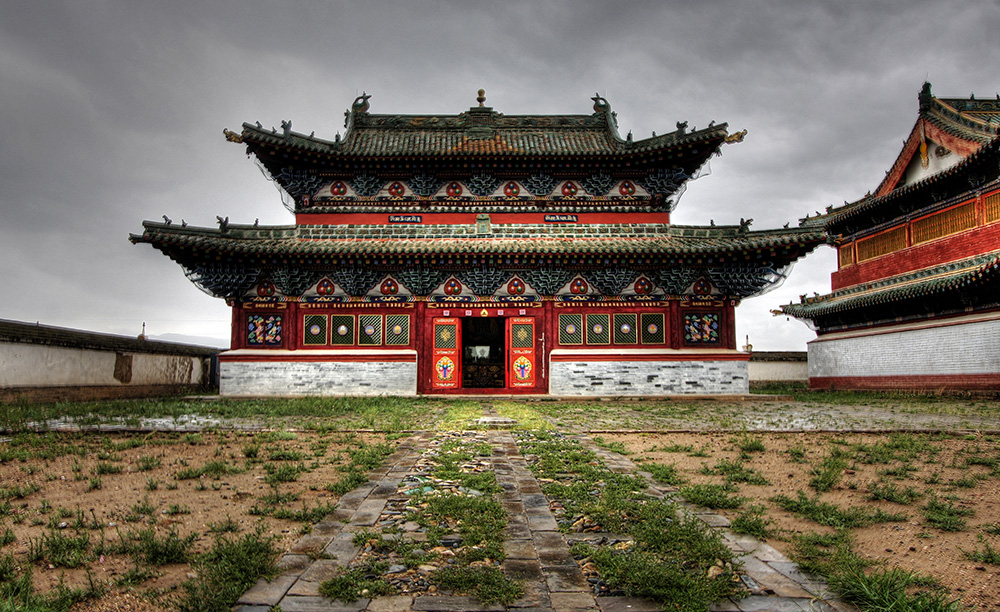 Located at the Culture Palace in the town square, the Mining Museum of Erdenet focuses on exhibits and artefacts around the town’s most important industry. Much of the historical pieces focus on the Erdenet Mining Corporation and the fact that the city plays host to the fourth largest copper mine in the world. The Erdenet Mining Corporation, a join Mongolian-Russian venture, is well documented. With the city mining more than 22 million tons of ore per year, the museum serves as a reminder to this key industry which accounts for 13.5% of the GDP of Mongolia per year. 8,000 people are employed at the local mine, making is the most important employer and provider of revenue for Erdenet. As a direct result of the Erdenet Mining Corporation, the city of Erdenet boasts the largest provincial per capita GDRP in the entire country of Mongolia and has brought international attention to the region as related to the raw materials trade in Central Asia. 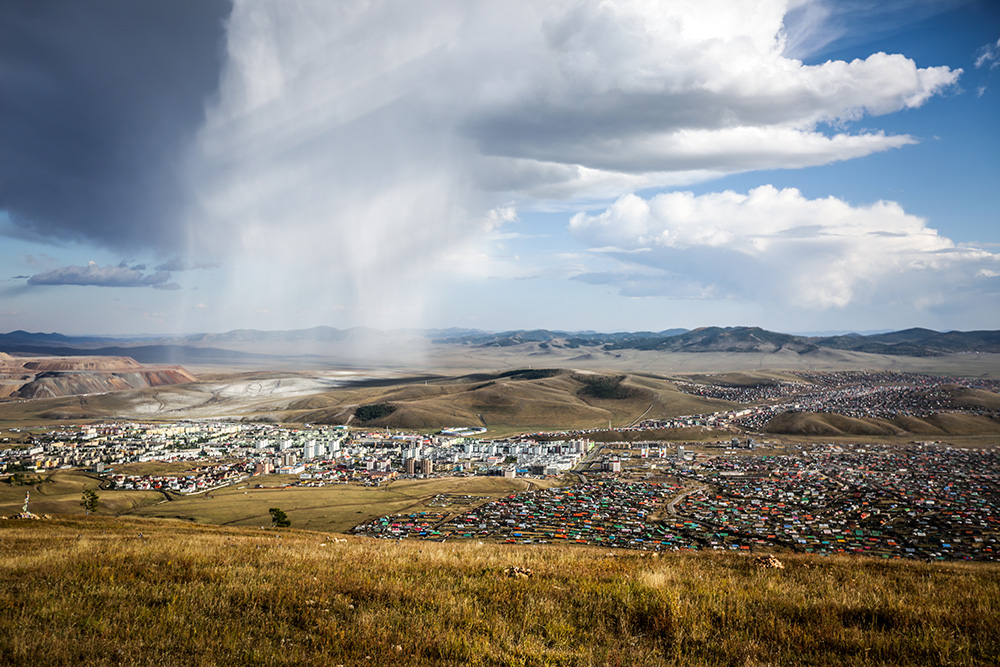