Erdenet is Mongolia’s second largest city with a population of 75,000 people. The city is also the capital of Orhon Province and is home to one of the world’s largest open pit copper mines (which is the main reason the city exists). As a result of the Erdenet Mining Company, the city is the most developed town in all of Mongolia behind Ulaanbaatar. The city is nationally famous for a variety of accolades, including its traditional archery team and archery competitions as well as the two state universities located there. 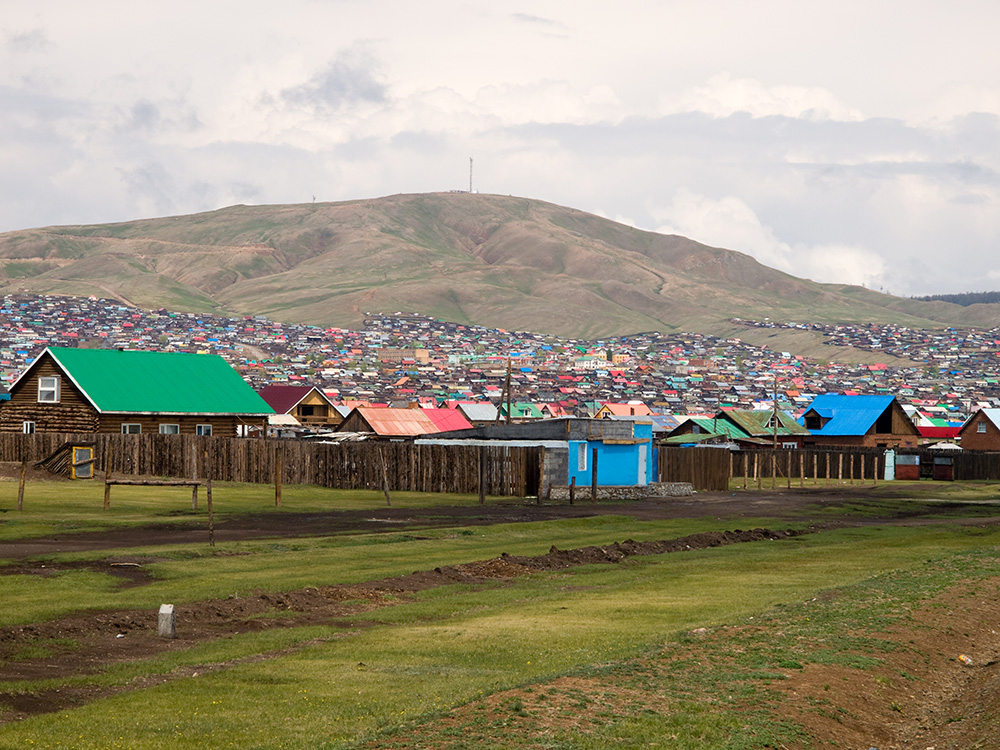 While a small town itself, the Erdenet Cultural Centre often serves as the town’s centre and is the home of many cultural events and happenings. The building does not offer very much in regards to unique architecture, however the location often plays host to temporary art exhibitions as well as theatrical performances and dance recitals. For visitor to Erdenet, this location is a must-see, at the very least for people-watching. While the performances and events are held primarily in Mongolian language, it is not uncommon for locals to approach tourists to say hello and also practice their English. 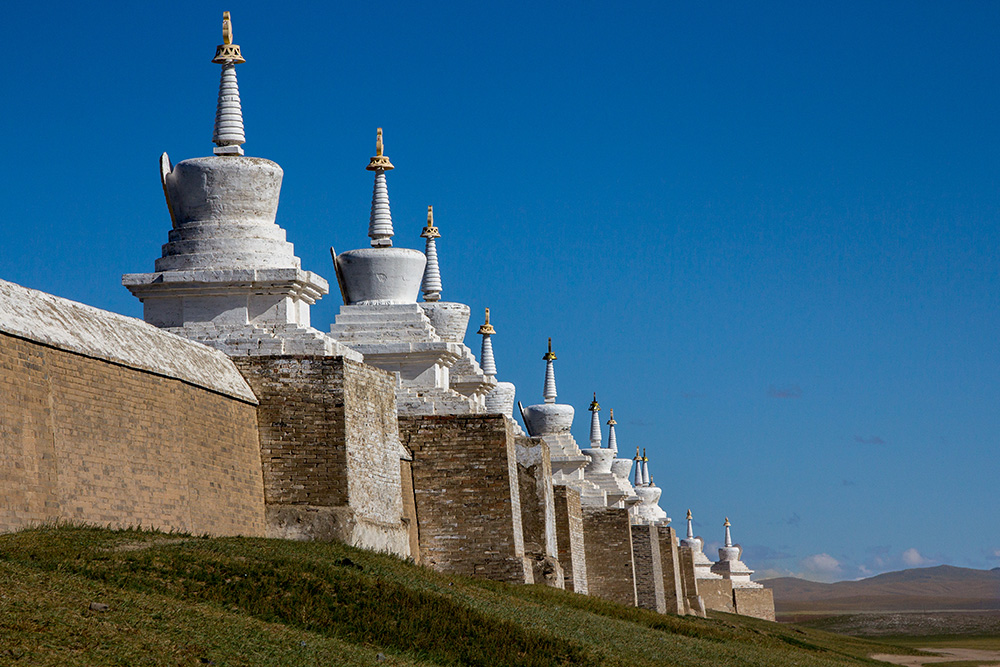 This public art piece is located near the Russian restaurant Traktir and is a large portrait of Karl Marx in central display along the main road. Situated around 1 kilometre from the city centre, this mural pays homage to the communist past of Mongolia. Although many visitors may not fully understand the connection, local Mongolians are well aware of Karl Marx as a result of over 70 years of socialism. Many of the more modern developments in cities throughout Mongolia, including Ulaanbaatar, include Soviet-style architecture and development, all a result of Mongolia’s previous socialist rule. 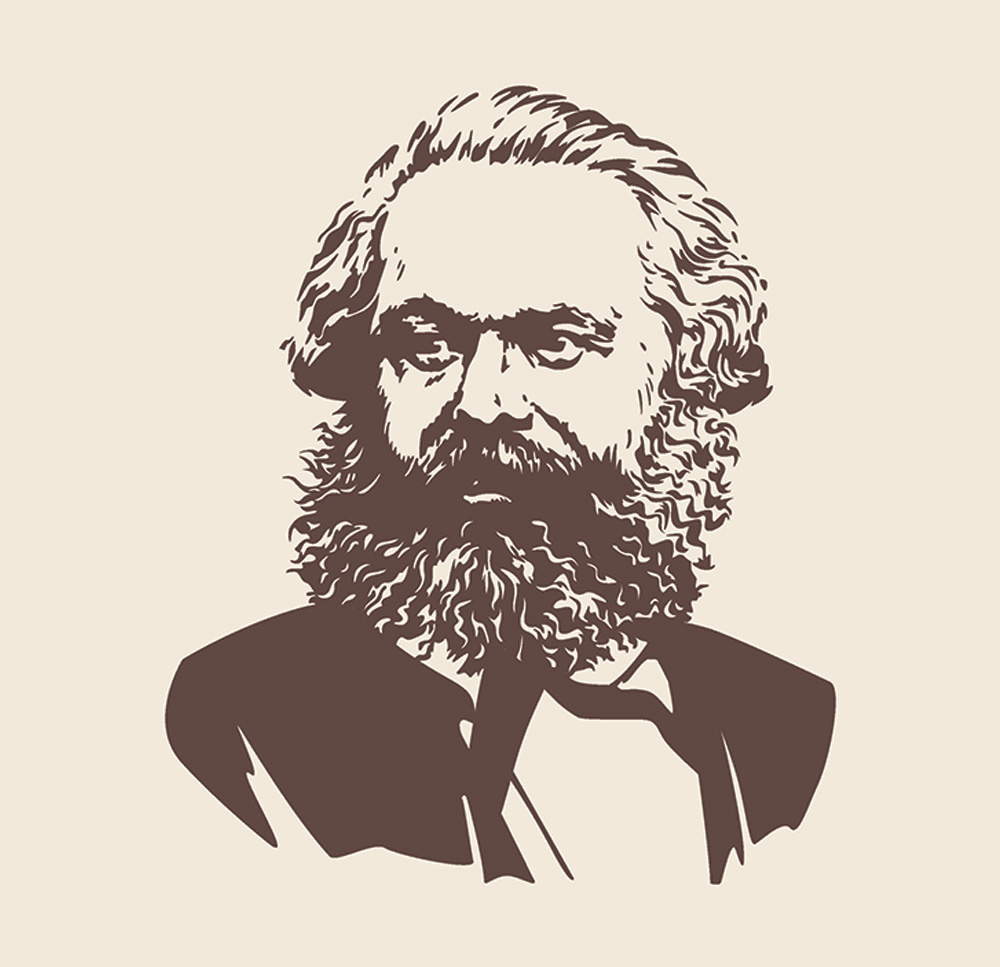 Covering a large portion of Southern Mongolia, the Gobi Desert is notable as the location of several key cities located along the Silk Road. The desert is expanding rapidly through desertification (primarily into China) and has resulted in more frequent dust storms throughout the region, including in Mongolia. The surface of the desert is very diversified throughout the region, including small lakes in parts of Mongolia (near Ulaanbaatar) and elevation changes from 150 meters to more than 1,2000 meters above sea level. The desert covers an area of more than 1,295,000 square kilometres with much of the desert not being full of sand but actually containing exposed rock. 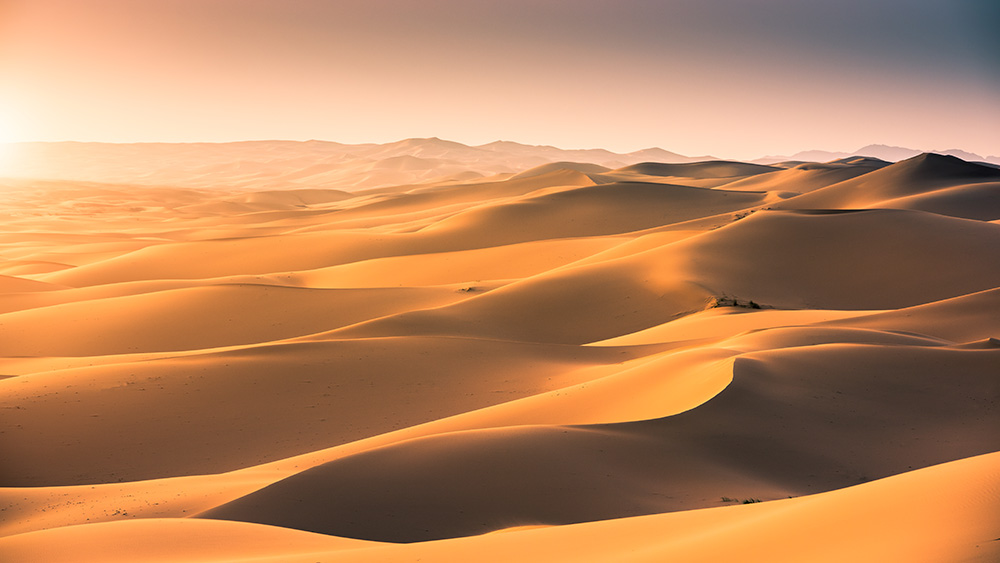 Located outside of Erdenet near the Russian border, this is the largest fresh water lake in Mongolia by volume and the second largest by area. The lake is part of a national park that is larger than Yellowstone and is protected as a transition zone between the Central Asian Steppe and the Siberian Taiga. The lake is considered sacred by Mongolians namely due to the fact it is one of the few freshwater lakes in an area with arid conditions resulting in mostly saltwater lakes. The park surrounding the lake is home to many wildlife native to the area include the brown bear, Siberian moose, elk and sable. Khuvsgul is one of seven ancient lakes throughout the world and is the most significant source of drinking water in Mongolia. 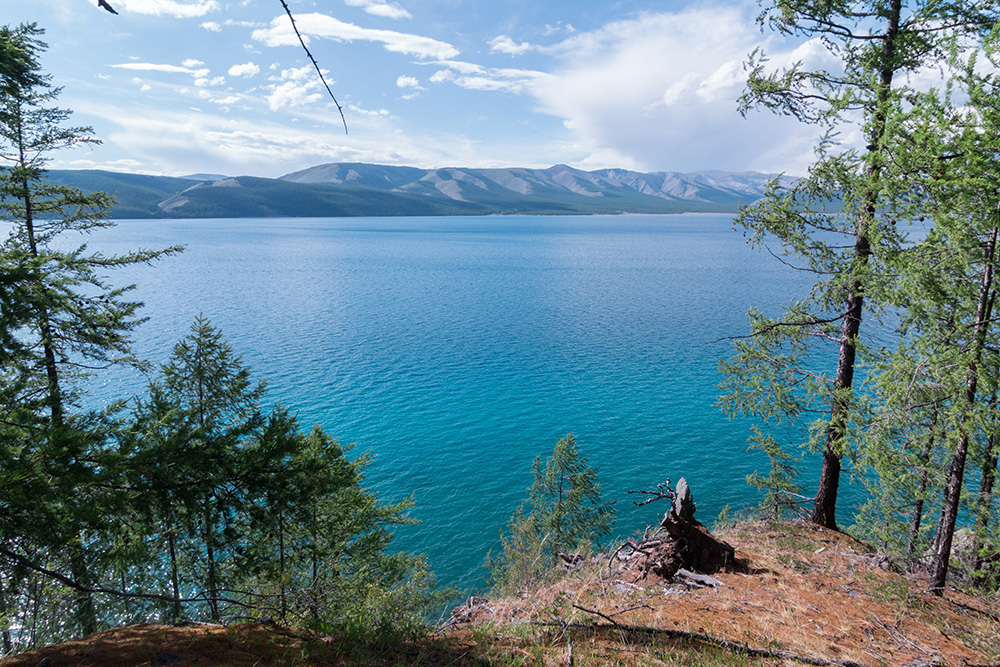