Ulaanbaatar is the capital of Mongolia and the largest city in the country. The city is the central hub of Mongolia and the center for all things political, commercial, industrial and cultural. Divided into nine districts, there a more things to see and do in this city than any other location in Mongolia. For those traveling to other locations throughout Mongolia, it is highly likely that Ulaanbaatar will be your point of entry. As such, visitors should take time to enjoy and experience the many unique cultural and historical sites available, as well as see the modernized development that is taking place. These locations are just a few of the many sites available for visitors to experience when in Ulaanbaatar. 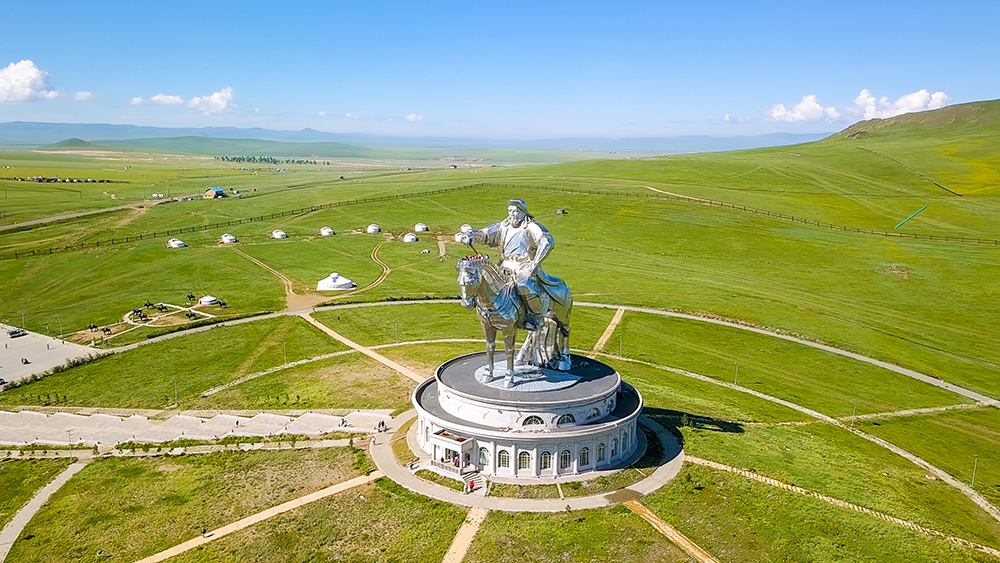 Located approximately 40 kilometres from Ulaanbaatar City, this is one of Mongolia’s most famous national parks. The location includes several tourist camp sites and attractions and includes the settlement of Terelj which features some shops and restaurants for visitors. The southern portion of the park has been developed primarily for tourism, including shops, restaurants, souvenir shops, and even horses and camels for renting. Several of the park highlights include the Khagiin Khar Lake, Yestii Hot Water Spring and a Buddhist monastery which is open to visitors. The park was highlighted in the West when featured on the CBS television show “The Amazing Race”. 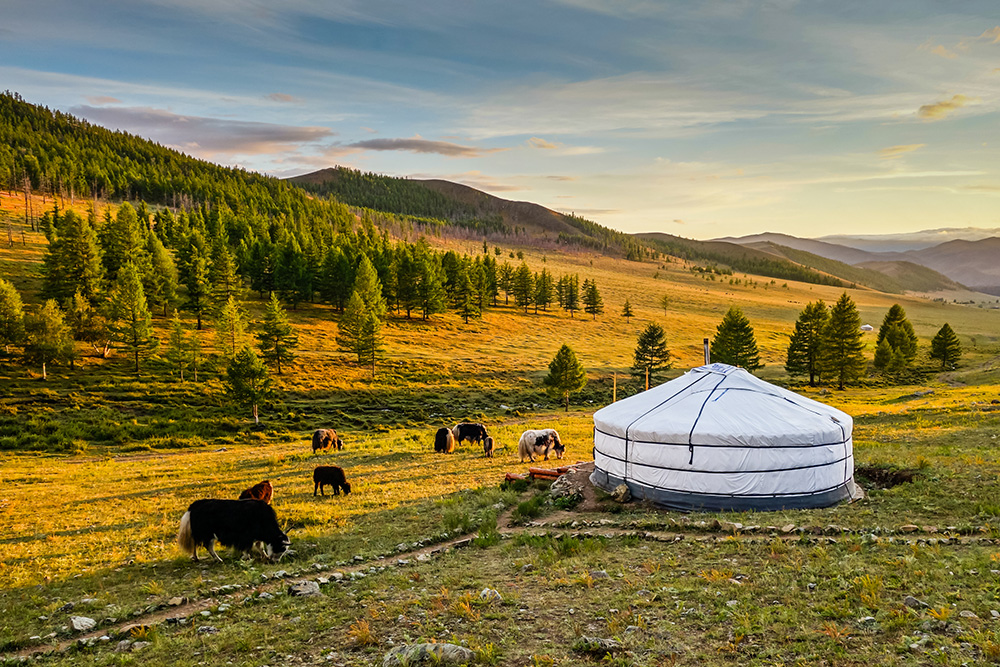 This square is located at the center of Ulaanbaatar and was recently renamed to Chinggis Sqaure (2013) in honor of Genghis Khan, the father of Mongolia. The original name was reverted back in 2016 and is currently called Sükhbaatar Square. The plaza features a statue of Damdin Sukhbaatar and a monument dedicated to Genghis Khan, as well as several others. Visitors to the square will note it is still regularly used for a variety of important cultural events, including major state ceremonies, concerts and exhibitions. The location is typically the site of visiting heads of state who wish to pay their respects to the statues there.

Although not located directly in Ulaanbaatar, the Orkhon Valley Cultural Landscape covers  an astonishing 121,967 hectares of land and includes archaeological sites that date back to the 6th century. The location is also home to both the 13th and 14th century capitals of Ghenghis Kham’s empires. The entire location is considered a UNESCO World Heritage site and serves to represent the evolution of nomadic traditions that span thousands of years. Several key sites within the valley include the Orkhon monuments, the ruins of Ordu-Baliq and the ruins of the Mongol capital of Karakorum. 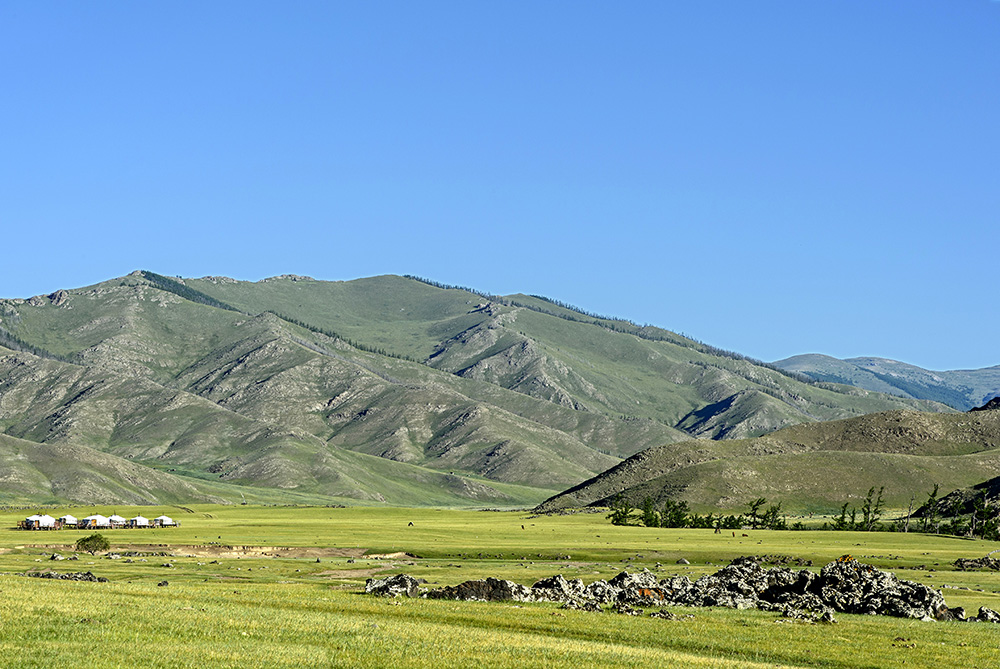 Located south of Ulaanbaatar, this monastery was established in 1733 and was previously destroyed in 1937. The current location consists of the ruins of the original building and is located on the south side of Bogd Khan Mountain. The area surrounding the monastery is part of a protected area that includes a wide range of wildlife as well as streams and cedar trees. With the local government having declared the area of Bogd Khan a protected site in 1783, it makes it one of the oldest protected areas in the world. Since 2009 there has been an effort to repaint the church and work on light restoration of the area. 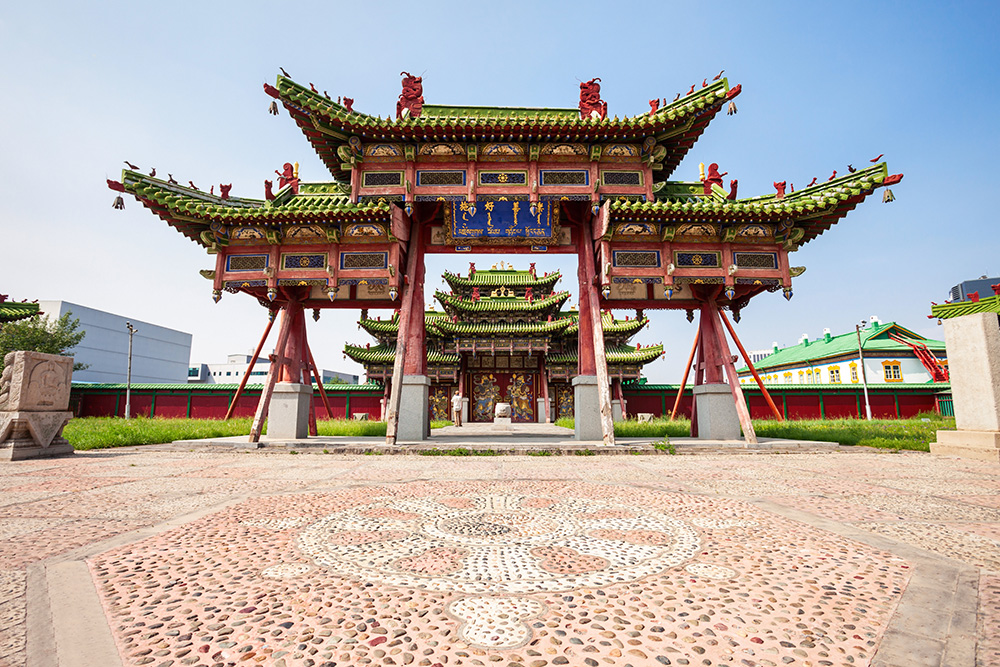 Called Ulaanbaatar’s “Black Market” – it is actually the location where visitors can explore and find many authentic Mongolian goods. The market itself is aimed at Mongolians and is the cheapest place to get traditional garments. This includes jackets, bags, jeans and more. There are many products imported from the regional cities include carpets from Erdenet, which is perfect for those not planning to explore outside of Ulaanbaatar. The area is most crowded on the weekends and is open daily from 9am; although it is advised to visit after 11am when all of the vendors have fully opened their doors. 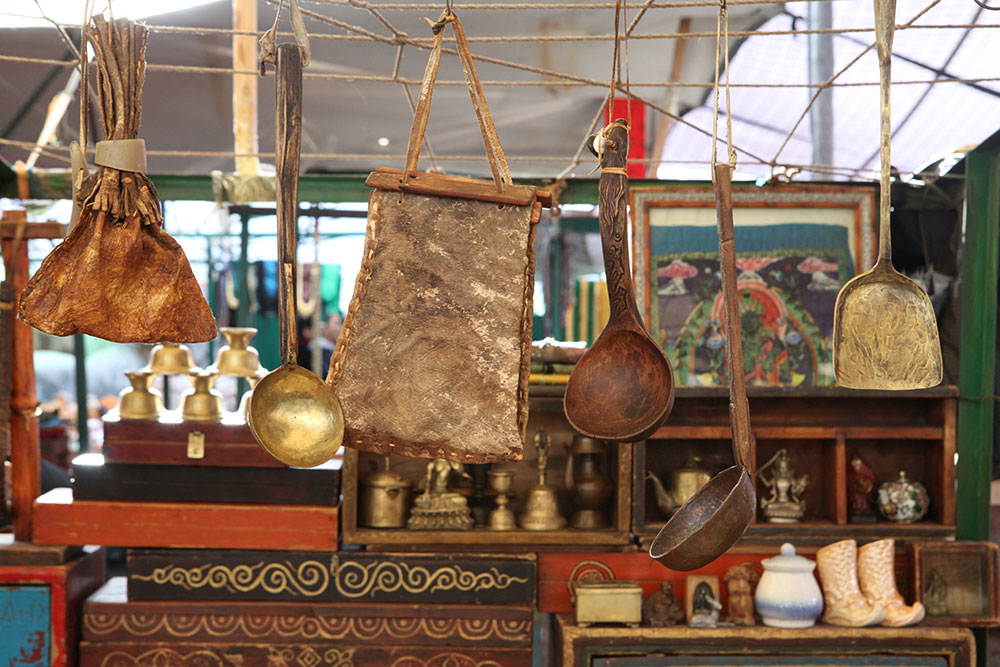