Ulaanbaatar is home to the majority of Mongolia’s museums and galleries. This includes the country’s oldest and largest museums. Some of the best experiences lie just slightly outside of the capital city, however are well worth the travel. Museums that focus on history, science, nature and even theme parks-turned museum are all available for visitors to Ulaanbaatar. Here are just a few of the many options visitors to Mongolia will have when visiting the country’s capital city. 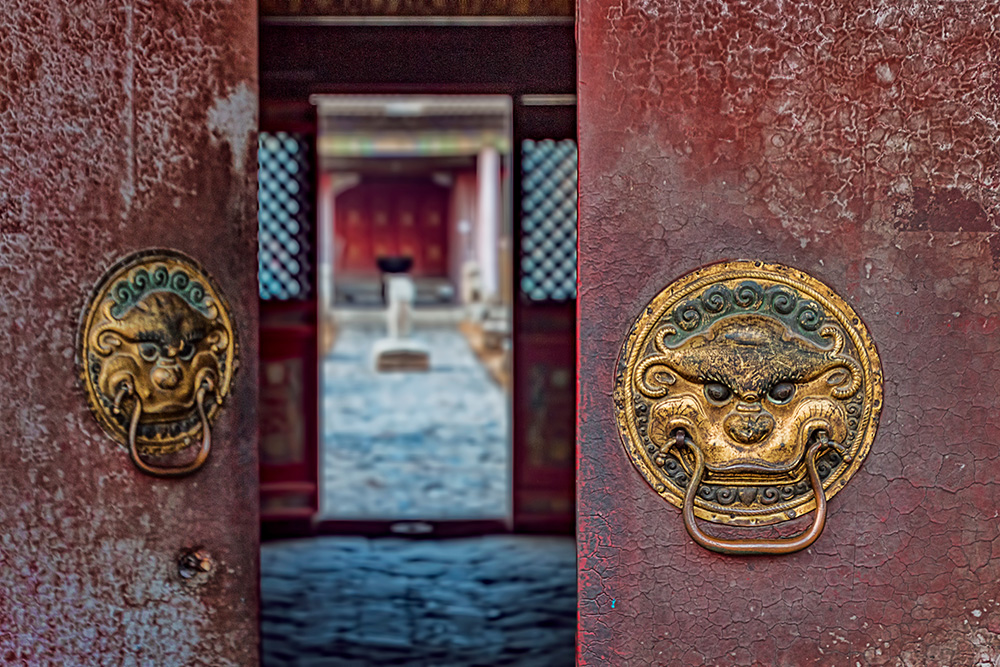 Located centrally in Ulaanbaatar, this museum promotes itself as a “cultural, scientific and educational organization”, which is responsible for the collection, care and interpretation of the exhibits and objects it has curated. The location is actually the first museum opened in Mongolia having been established in 1924. The exhibitions cover a wide range of Mongolian subjects, including the country’s pre-history, the pre-Mongol Empire history, the Mongol Empire, Mongolia during the Qing Rule, ethnography and traditional life of Mongolians up to the 20th century. The majority of exhibits offer labels and details in both Mongolian and English, with the in-house journal including Mongolian, English and Russian languages. 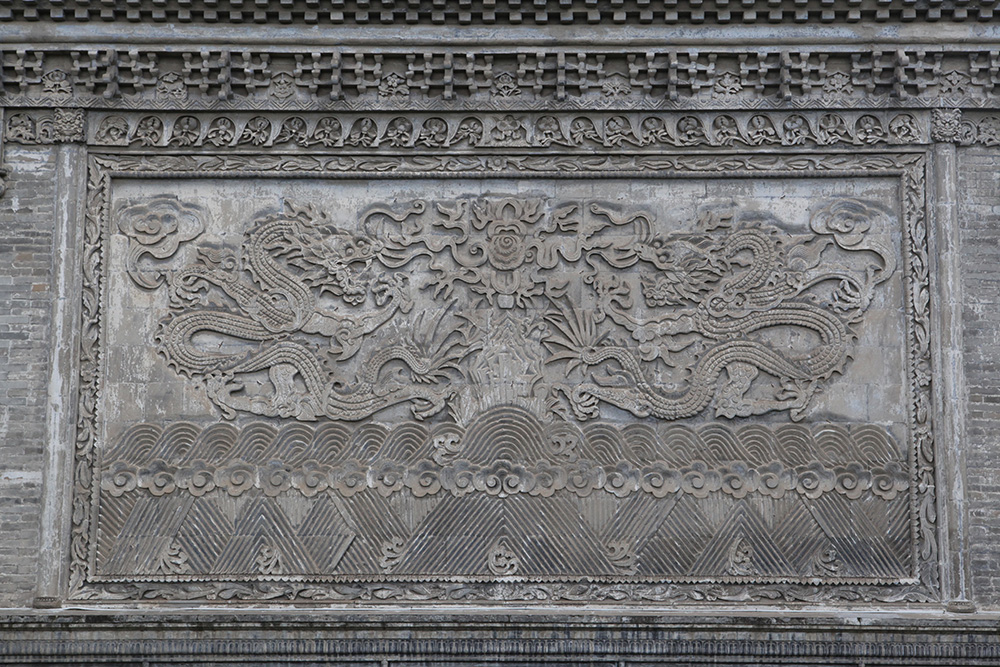 For travellers seeking a more hands-on learning experience of traditional life in Mongolia, the 13th Century Theme Park offers a very unique opportunity to experience just that. Located outside of Ulaanbaatar, the park is focused on proving an authentic 13th century experience and working “micro-kingdom” for visitors. Guests will be provided the original environment and way of living that was common for Mongolians in the 13th century.  The park is located 96 kilometres east of Ulaanbaatar; many tour operators within the city offer day trips or multi-day trips that include this very unique theme park. 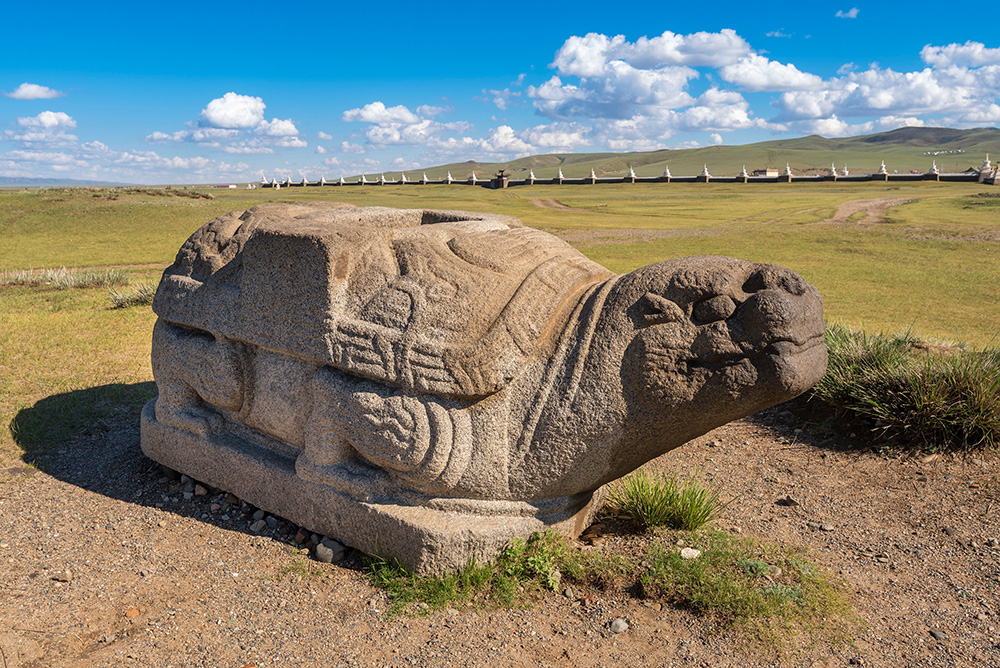 Also referred to as the Winter Palace of Bogd Khan, this museum is located in the city center and is considered the oldest working museum in Mongolia. The location has one of the largest collections of Mongolian artefacts and is the only palace still standing of the original four erected by Bogd Khan. The palace itself was built between 1893 and 1903 and was never destroyed or damaged by either the Soviets or Communist forces. The museum houses 8,600 exhibits and is one of Mongolia’s top tourist attractions. Artefacts include Bogd Khan’s possessions including his throne and best, art, and more. 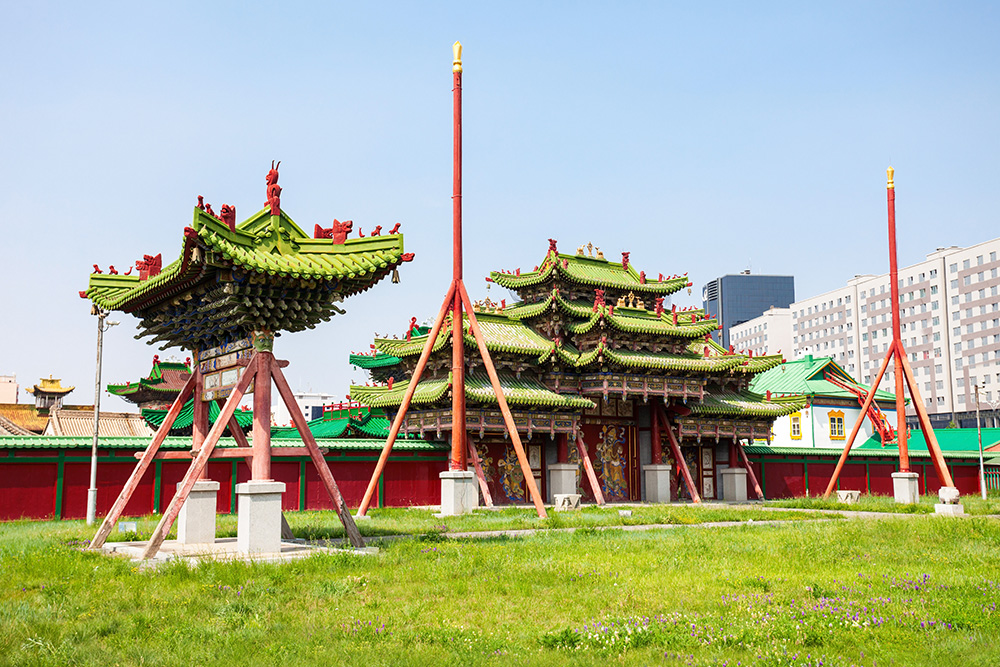 This museum consists of the ruins of the ancient capital of the Mongol empire and is part of the Orkhon Valley World Heritage Site. The site has seen updated excavations throughout the 20th century which have unearthed many new archaeological finds, including roads, temple walls and kiln ovens. The archaeological museum includes a replica of what the city would have looked like in the 13th century, providing a very good overview of Mongolia’s history and the dynasty which was created by Genghis Khan. 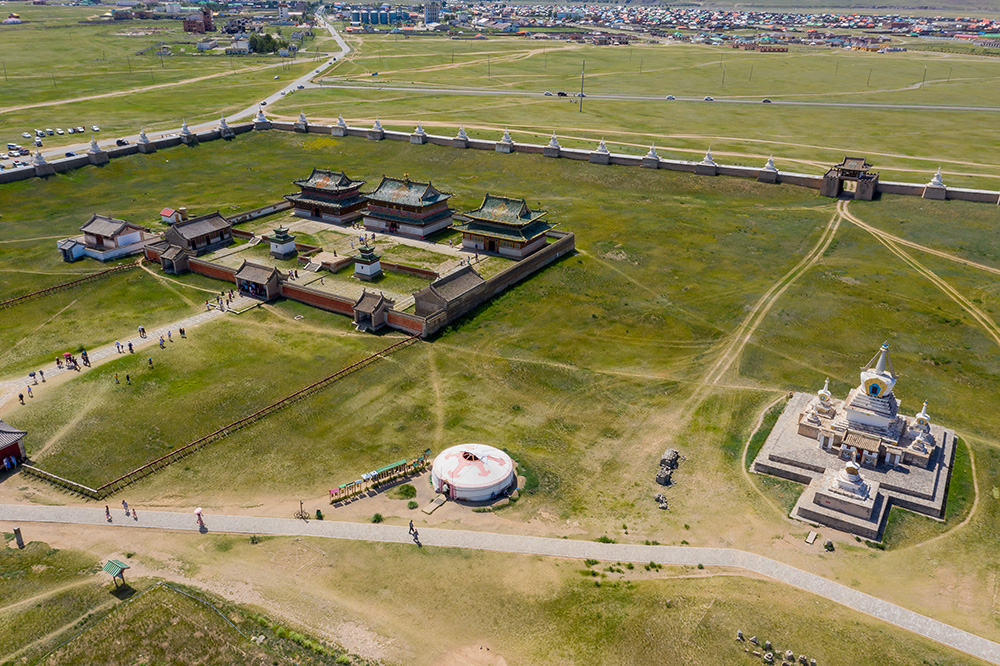 The Zanabazar Museum of Fine Arts

Located in the Chingeltei district of Ulaanbaatar, this museum includes collections that date all the way back to the Stone Age and up to the 20th century. A large collection of Buddhist art from the 17th century onwards is located here, as are a sculptures and paintings by Zanabazar, who is considered Mongolia’s greatest artist. The present museum was constructed in 1905 by a Russian merchant and includes an array of artwork with descriptions in Mongolian and English for visitors. 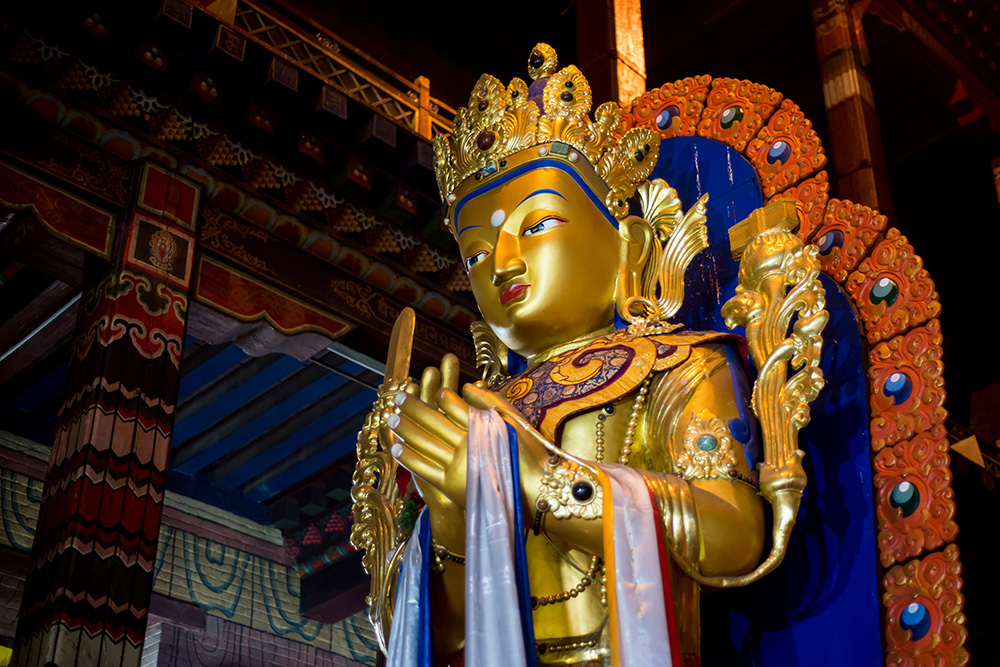