Ulaanbaatar’s history dates back to 1639 when the location was established as a moveable monastery in Mongolia. While the Mongol Empire was not centered around Ulaanbaatar at the time, there are many archaeological findings and historic sites that date back to the empire periods including the 12th and 13th centuries. One of these locations includes the ruins of Wang Khan’s Palace located in the Songinokhairkhan District (found in 1949). This location features architecture and building materials that are influenced by Chinese culture; the location was later called the Third Palace of Genghis Khan. 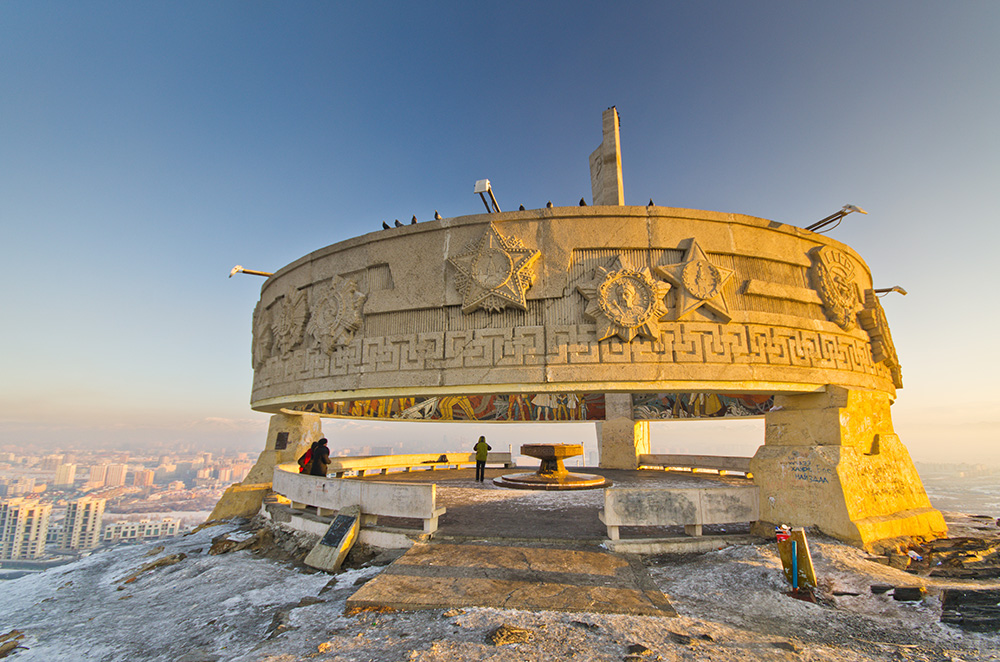 Mongolia’s history has included a wide range of capital cities, however the majority of these did not survive the country’s turbulent history. It was only in the 16th century that active capital cities began to flourish and survive; this means that the ancient cities that were developed as part of the Mongol Empire are mostly ruins today. Much of the modern development of Ulaanbaatar is actually attributed to recent years and the 20th century with much development provided by the Russians. 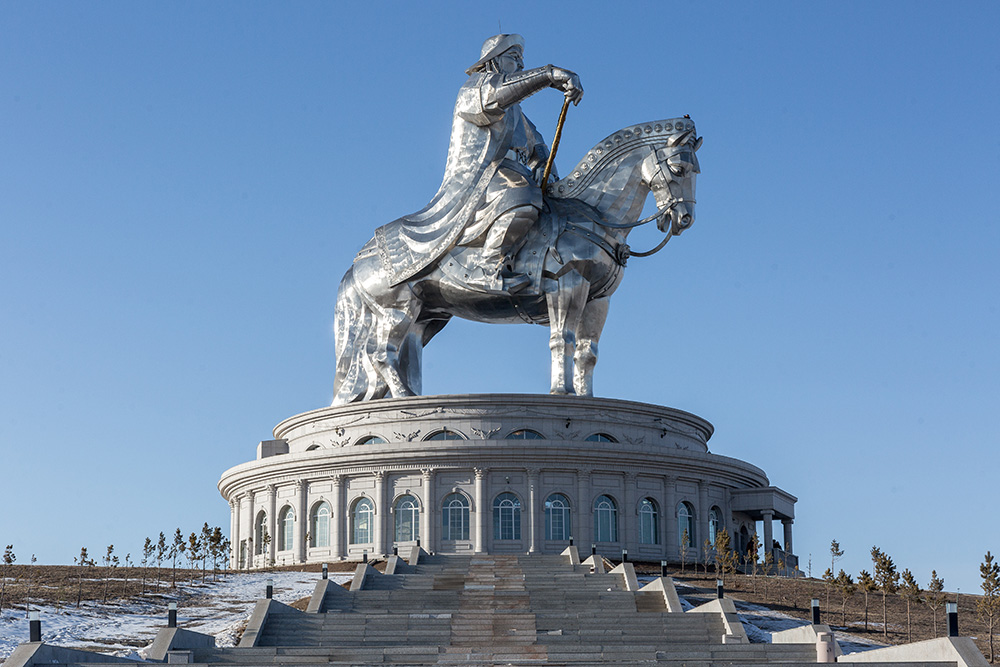 Since 1727 the location was considered a major point of trade between both Russia and China (primarily Siberian furs for Chinese cloths and teas). Many unique historical relics from this period of time are still in existence inside Ulaanbaatar, including the Chojin Lama Temple. This Buddhist monastery consists of six temples, however was closed in 1937 during the height of the country’s communist repression which saw the closure of Buddhist-related institutions. The fourth template is dedicated to the first Mongolian reincarnation of Boghda Jevzundamba (1635 to 1724).

The World Wars (namely World War II) saw the city change, including the development of new architecture and flats that were developed in style with the Soviet architecture of the time. During the socialist period, an explosion of urban development occurred that can still be seen today. Historical sites that pay homage to Mongolia’s World War II history include the Zaisan Memorial, located within Ulaanbaatar. This memorial was developed to honour both the Mongolian and Soviet soldiers killed in the second World War. This location also includes a mural depicting several scenes including the Soviet support for Mongolia’s independence in 2921 and the defeat of the Japanese army by the Soviets in 1939. 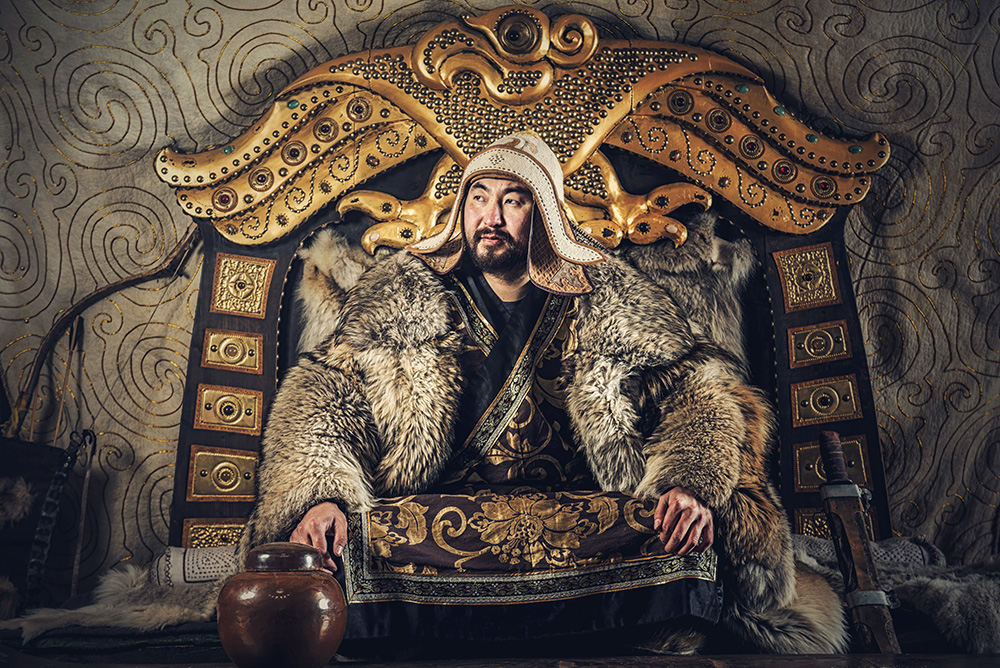 Modern-day Ulanbaatar has been the site of demonstrations and uprisings related to the democratic revolution that has re-shaped the entire country of Mongolia. The 1990’s have seen Mongolia transition to a market economy, allowing the city to experience growth including a population reaching over 1 million. The city was the site of many demonstrations that ultimately led to the Mongolia’s transition to a democracy. Ulaanbaatar’s population now includes 50% of the entire countries inhabitants. Although this has resulted in a range of social and economic issues, recent years have seen Ulaanbaatar emerging as a modernized city. This has included the construction of new buildings, apartment blocks and other landmarks which are paving the way for the city and countries future economic development. Ulaanbaatar and Mongolia as a whole has risen to become known as one of the world’s leading frontier investment locations. 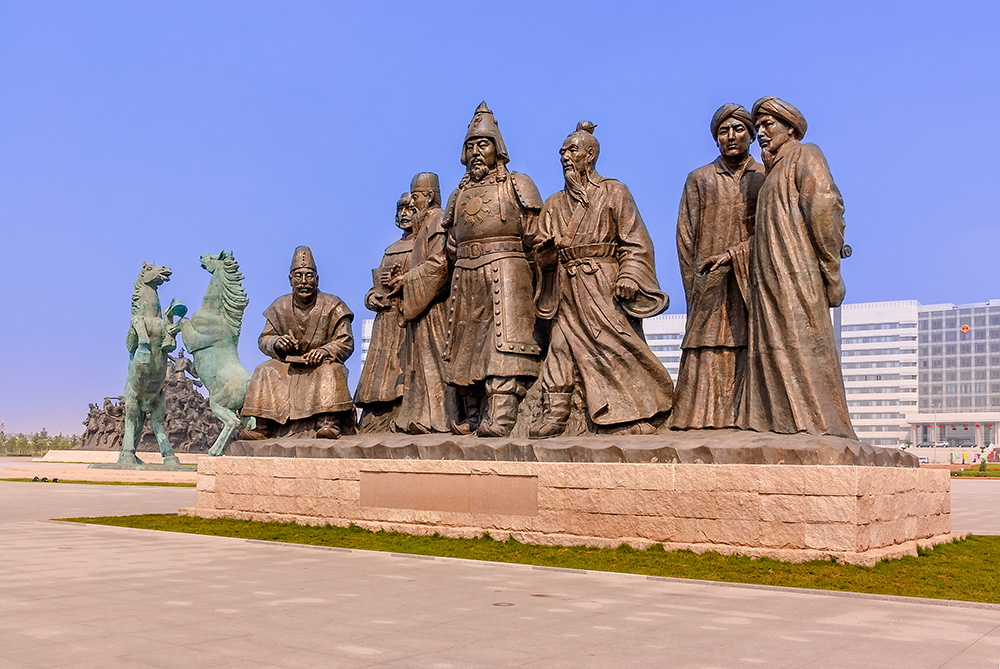