Darkhan is another of Mongolia’s relatively young towns, having been established in 1961. The province the city is located in, Darkun-Uul was established even later in 1994. The city was developed with heavy economic assistance from the Soviet Union and was originally planned to be the manufacturing centre for Mongolia’s northern territory and the largest such industrialized city in the country. This includes the development of factories around concrete, brick, wood and steel products. Food processing, vehicle repair and the production of woollen textiles, carpets, dressed sheepskins and clothing are also a core part of Darkhan’s industrialization. Darkhan is considered the foundation of Mongolia’s major industries, particularly construction materials. As it is located along the Mongolian railway that links north and south Mongolia, it is very strategically placed to supply the entire country. 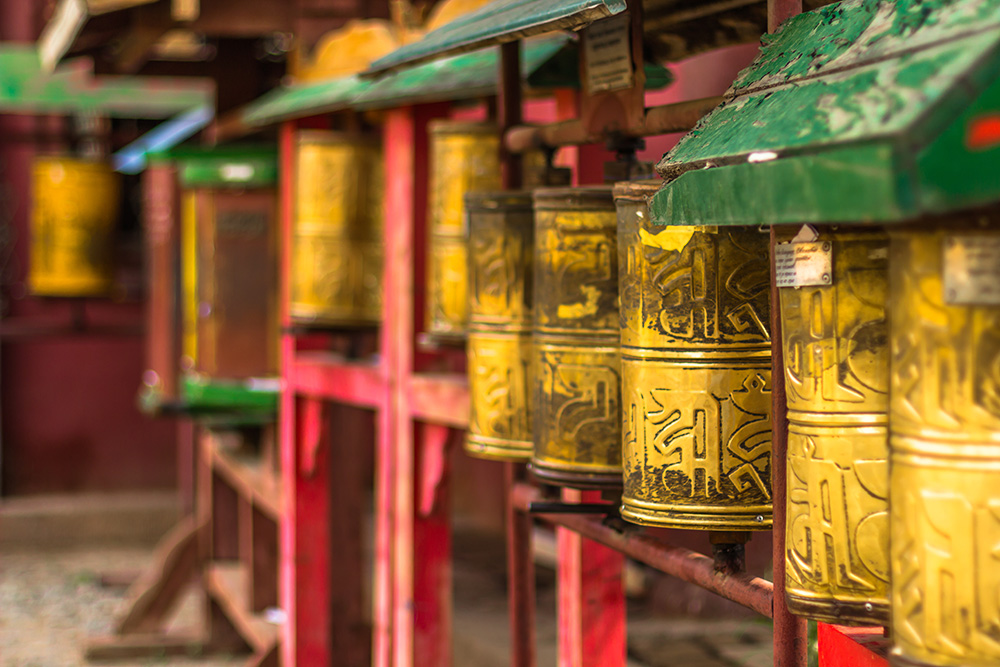 Darkhan lies between the Khangai and Khentii mountain ranges in both the Orkhon and Selenge river valleys. The majority of the province Darkhan is located in consists of natural beauty, with many of Mongolia’s most protected species calling the area home including sable, deer, elk, beaver and sturgeon.

The city of Darkhan has long been influenced by Russian culture. Darkhan is also one of the oldest settled Kirghiz villages. Public life has its foundations in the soviet state and social order. The outward appearance of the town, such as the arrangement of housing, location of its administrative buildings and offices, and other infrastructure have all be developed in line with the Soviet standards of the time. 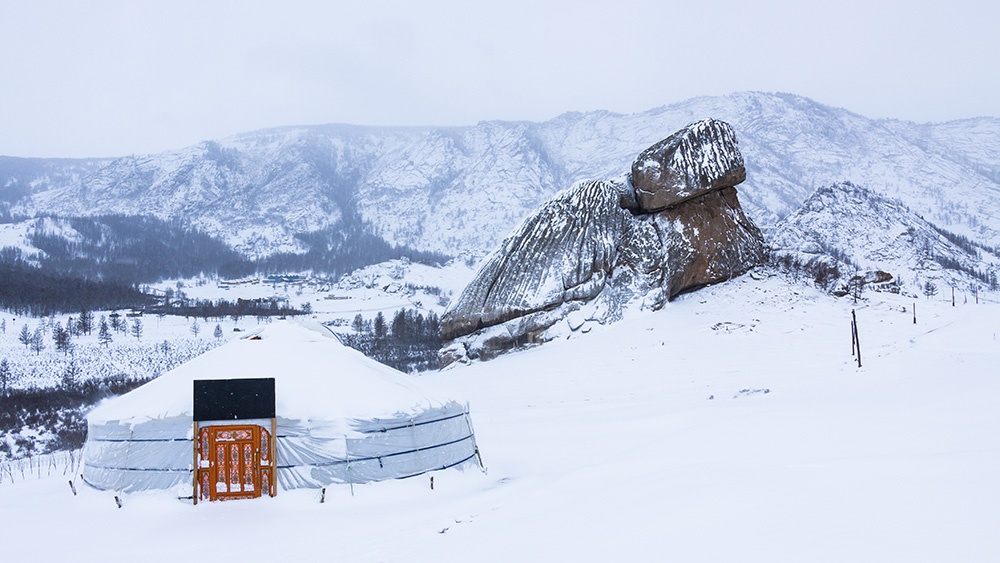 Upon the fall of the socialist control of Mongolia, many of the more traditional social aspects of Mongolian culture returned to the city. This included the celebration of diverse holidays across both the Russian and the Mongolian calendars, as well as celebrations, traditional sports games and more. Much of Soviet culture remains and continues to be a part of the Darkhan social order, including across aspects of education within the city.

Today, Darkhan remains a primarily industrial city. It is home to 82% of the population of the Darkhan-Uul Province. Most of the population (nearly 90%) live in residential apartments within the city, although there is still about 10% of the population living on the outskirts of the city in yurts (traditional Mongolian homes). The city attracts many who are looking for employment and to escape the harsh living conditions found in the surrounding rural areas. 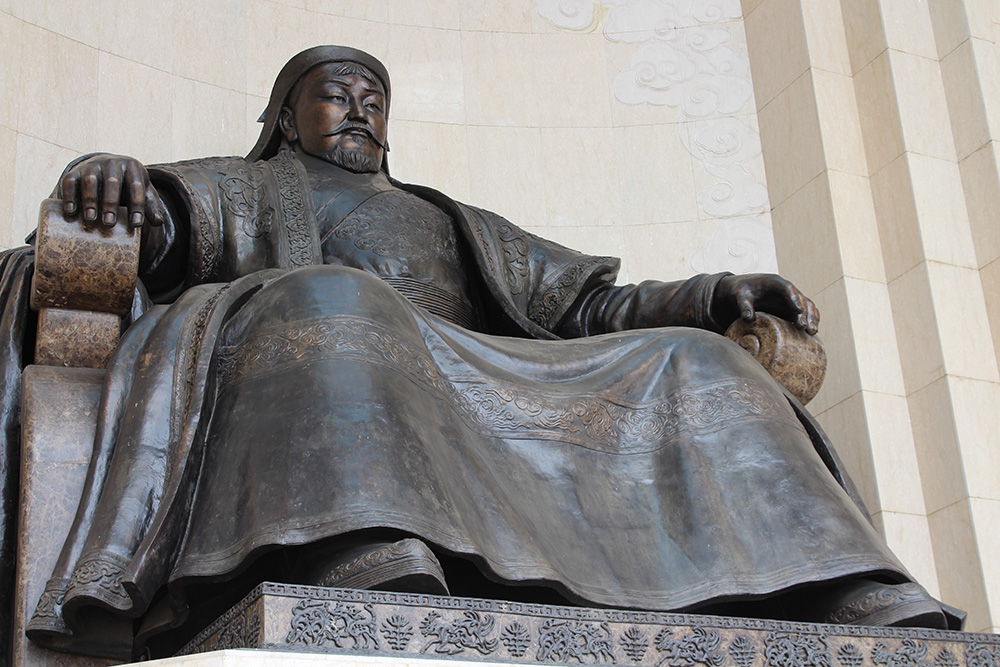 A rather unique aspect of modern Darkhan is its place as the second largest educational centre in Mongolia. Many students travel to Darkhan from other parts of the country to study, including a large focus on plant science and agricultural training institutions. Darkhan is also considered the largest major producer of agricultural products in Mongolia. 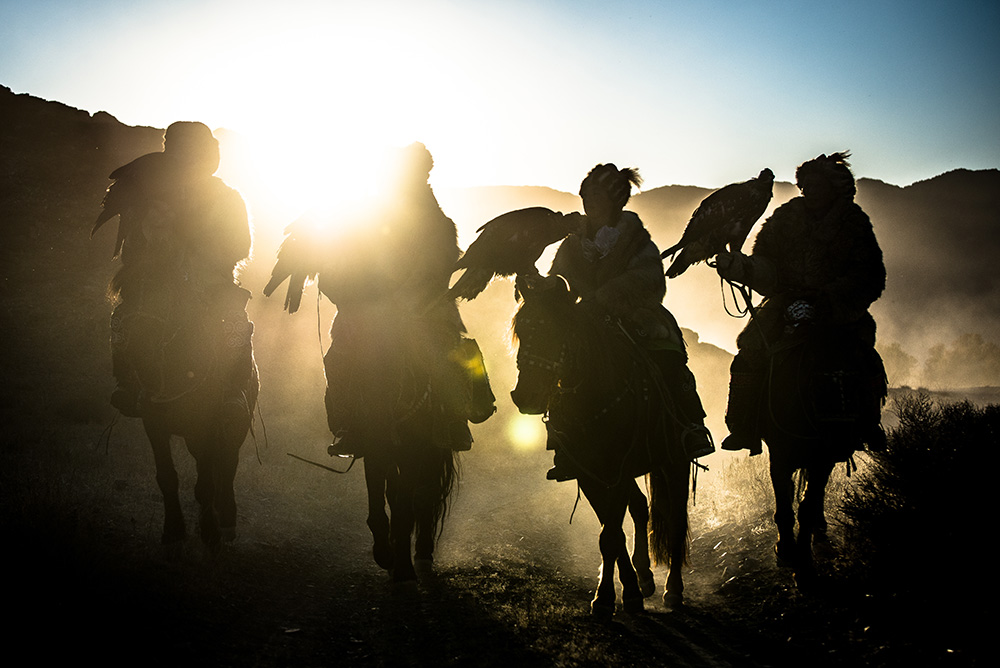