Erdenet is the second largest city in Mongolia and is the capital of the province (referred to locally as “aimag”) of Orkhon. It is located 370 kilometres north of the capital city of Ulaanbaatar. While it is the second largest city in the country, it is actually one of the younger settlements having been founded in 1974. The 1950’s saw the discovery of large deposits of copper which resulted in a single-track railway to the location being developed. This railway ran 120 kilometres and connected Erdenet to the Trans-Mongolian Railway. By the 1980s, over half of the residents of Erdenet were Russians who were living and working in the town as engineers or miners. As a result of the fall of communism in Mongolia, many Russians left and currently account for only 10% of the population today. Also, as the city was primarily developed using Soviet technology and Soviet specialists, the layout and architecture of the town evokes a feeling of 1970 Soviet development. 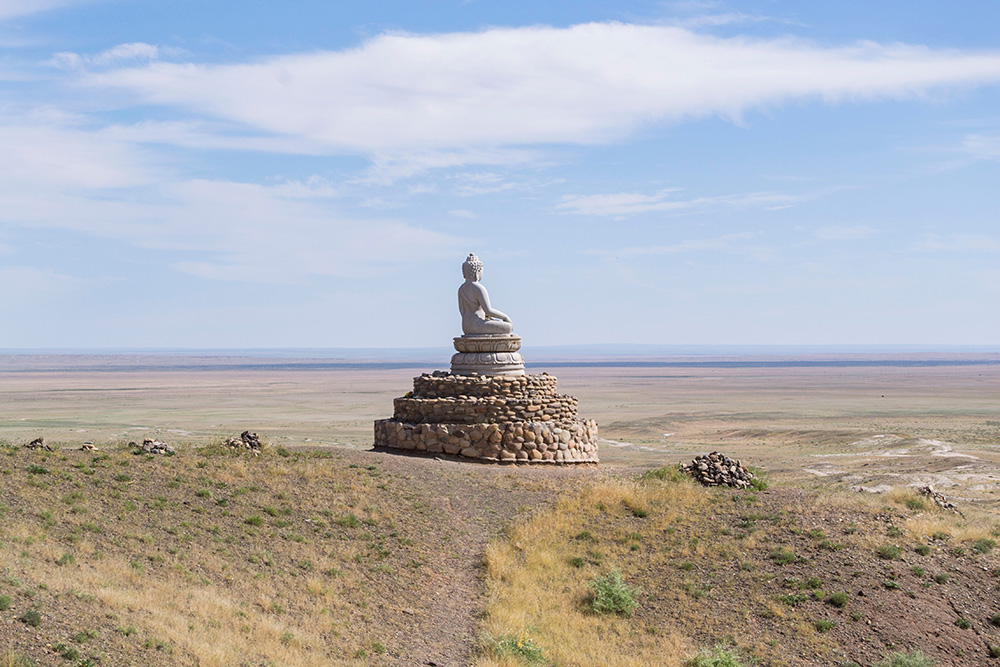 Much of Erdenet’s history can be directly related to the establishment of the Erdenet Mining Corporation, a joint Russian-Mongolian enterprise that was developed in 1974. The mine is not only important to the city of Erdenet but also to Mongolia as a whole, producing 13.5% of the entire nations GDP and 7% of the tax revenues. In addition, the company employees over 8,000 people, all living in Erdenet. 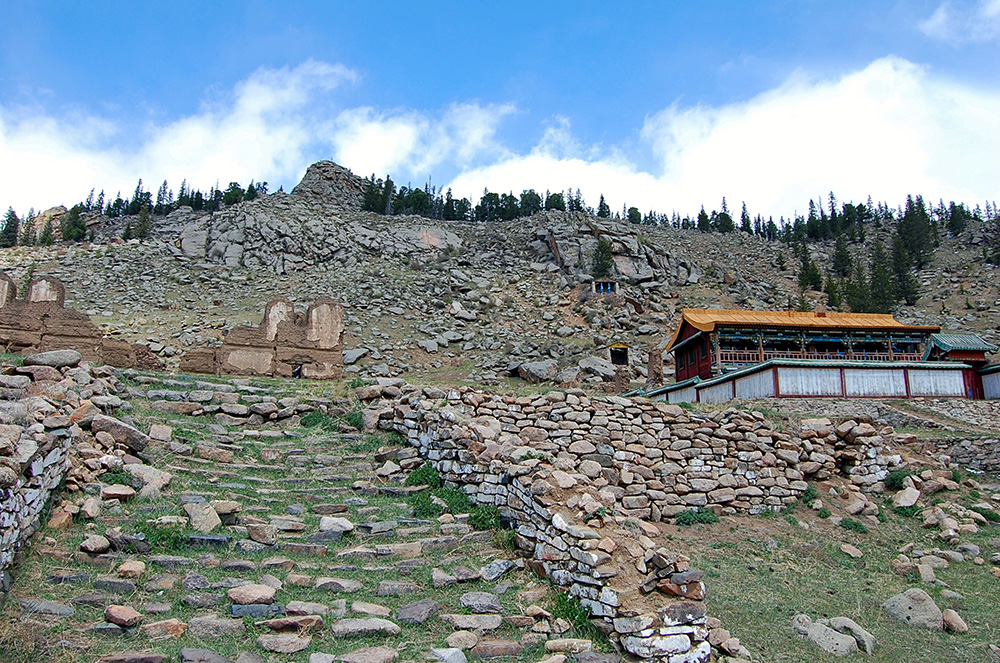 The 1960’s saw Mongolian geologists begin to work closely with those from European socialist countries to develop expeditions to research and begin excavation of the future mining sites. In 1963, several prominent Soviet geologists Agamolyana and Ushakov laid out a geological map that resulted in the estimation of reserves of copper ore in the amount of 150 million tons. In the late 1960s, join Mongolian-Czechoslovak geologists began the evaluation to develop large scale surveying, mining and drilling operations. This ultimately led to the development of the Erdenet Mining Corporation and overall creation of the city through inbound migration related to the mining industry. 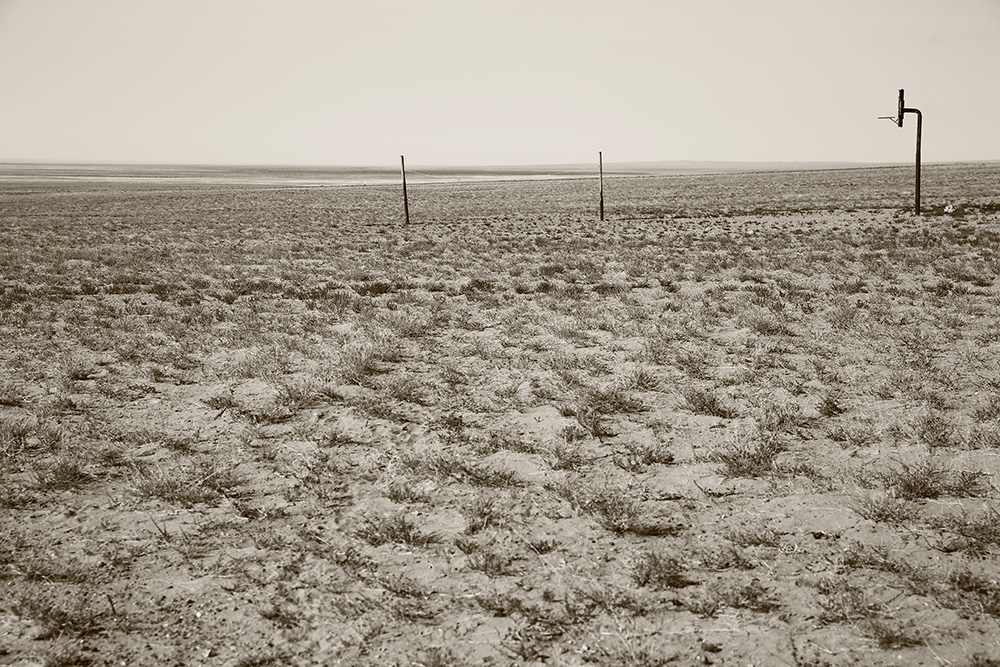 The city of Erdenet continues to mine the large deposits of copper and molybdenum ore. The city has also diversified into several other key industries, including the development of one of Mongolia’s most famous carpet factories, food processing and timber processing. The development of a thriving carpet fabric industry has created new jobs as well as tourism opportunities for the city, which now treats 2,000 tons of wool each year. The city remains connected to Darkhan via the Trans-Mongolian Railway. As a result of the successful development of industry within the city, it boasts the largest per capita GRDP in all of Mongolia at USD $6,400. Of all provinces in Mongolia, Erdenet is one of only three (not including Ulaanbaatar) that has continued to see positive net migration over the past decade. Through the Erdenet Mining Corporation, the city is developing as a global hub for those seeking trade from central Asia including Australia, Finland, the United State and South Korea. 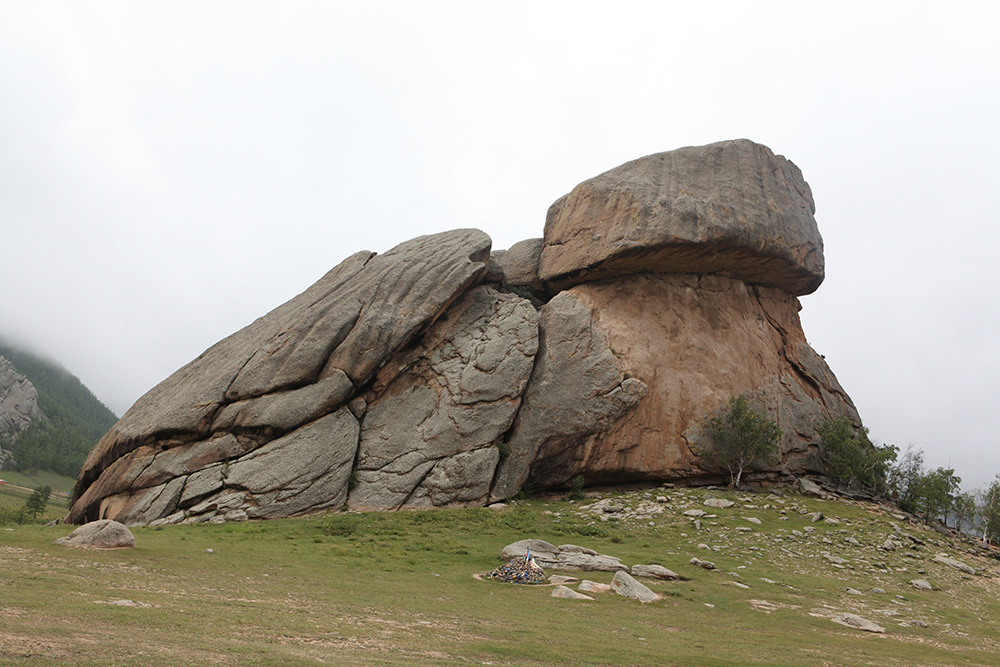